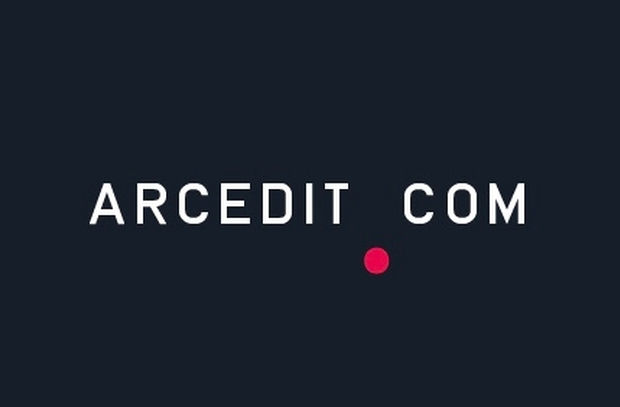 The pair will help spearhead the company’s Melbourne operations, with the arrival of a brand new, purpose-built edit and post facility due to be announced soon.

On what has been an exciting year so far, EP Joe Perkins is full of praise for the new hires and the impact they will have on the business.

Says Perkins: “Freya and Jo are two fantastic talents who will add so much to ARC. Freya has an incredible wealth of experience across edit and post, and Jo has some of the best work on one of the best reels out there – both are not only well known they are also highly respected within our industry.

“We’ve had a great year so far, such as being named in the top 4 edit houses in the world by LBB, winning back to back Golds at AWARD Awards and seeing some great achievements with our longform endeavours. The arrival of Jo and Freya will set us up for even greater success going forward. All of us are delighted to bring them on board, I can’t wait to learn from them both and push ARC to the next stage together.”

While the team are excited to bring them on board, the news is bittersweet, as current Melbourne-based producer Doireann departs.

Says Olivia Carolan, head of production, ARC EDIT: “We all love Doireann so much, but she’s decided to switch things up and enjoy life for a while. She brought a hell of a lot to ARC in just 6 months and we’re sad to see her go. We know she will be a superstar with whatever comes next.”

With all the exciting Melbourne happenings, ARC will co-sponsor the After Drinks for the Campaign Brief/LBB Legendary Lunch tomorrow, alongside Alt.vfx. 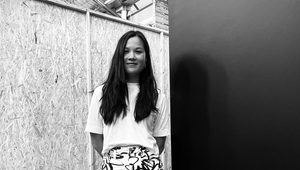 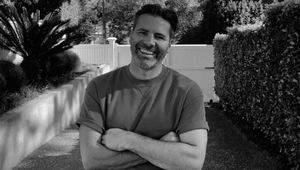 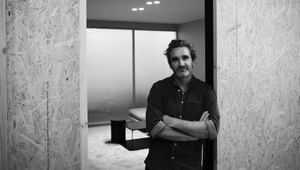 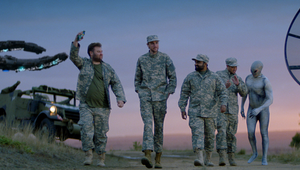 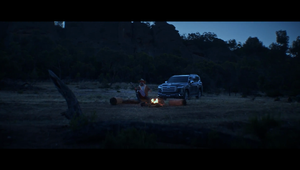 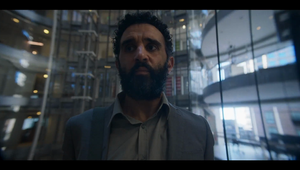 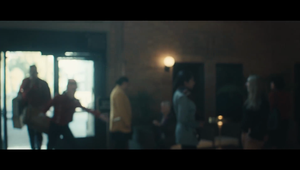 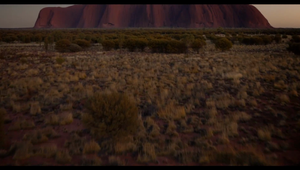