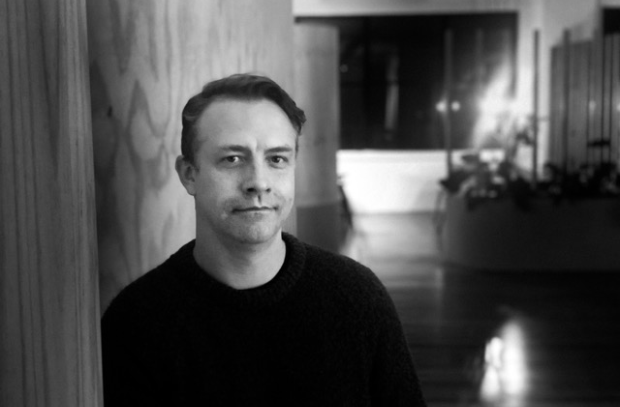 Award-winning editor Daniel Lee is the latest talent to join the team at ARC EDIT.

Based out of Melbourne but available to work out of Sydney and New Zealand, Daniel has worked at Australia’s most prominent editing facilities, finally joining ARC in late July 2019.

His editing career started with a Tropfest win for his very first job, and since then Daniel has worked on countless commercials, short films, music videos and art projects. He recently completed ‘Lost Rambos,’ a short documentary on tribal fighting in the Papua New Guinea Highlands (currently screening at MiFF), while the short film ‘All These Creatures’ took home the prestigious Cannes Palme d’Or in 2018, as well as the Sydney Film Festival’s Dendy Award and the 2018 AACTA award for best short film.

Says Joe Perkins, EP, ARC EDIT: “Dan is a natural storyteller. His passion for the craft and wonderful sensibility makes him an easy addition to the team. He is incredibly experienced with an honest, calming presence in the room. Dan is a close friend of many years so I’m real chuffed both professionally and personally that he decided to be part of the ARC family.”

Daniel agrees, adding: “I’ve watched ARC grow into one of the best edit and post houses in the world, and their collective ethos is something I’m really excited to be part of. It’s a great bunch of people doing great work, and I’m looking forward to adding to that!” 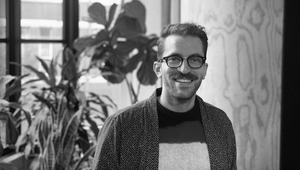 Daniel Fry Takes the Reins as EP at ARC EDIT 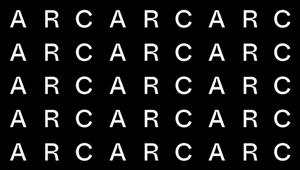 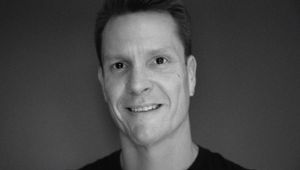 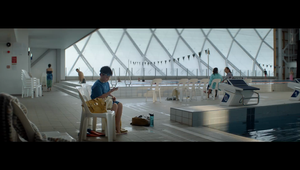 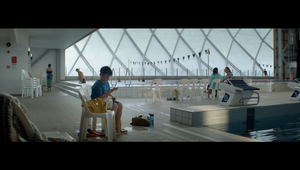 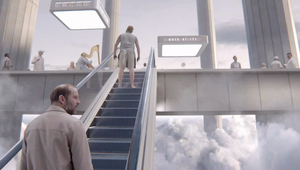 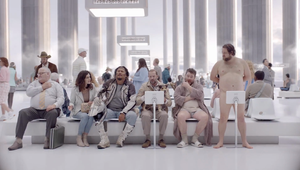