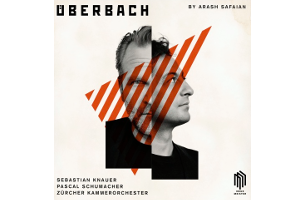 Neue Meister artist Arash Safaian composed the music for this year's Turkish Airlines Commercial, aired during SuperBowl 51, the most revered advertising spot in the calendar. Here he describes the process of scoring the ad, and working with Director Matthias Zentner:

Commercials can be like poetry. They become poetry, if they manage to concentrate the message. After Matthias Zentner (the director) send me the clip of the Turkish Airlines campaign I knew immediately that this is one of those commercials. Matthias is a magician. He knows to put the essence of things into short form.

The Turkish Airlines clip is so special, because it takes us away on a long journey into our inner being. We then fly through the beauty of this world. We feel the mysticism of our being. Morgan Freeman's voice. The nuances of his expressions. The play with shadow and colors. All that lets us feel that travelling is always a discovery of our own inner beauty.

Morgan's speech is almost like music. His voice has a deep, soft and strong harmony like no other instrument can have. The human voice is to me the most perfect instrument. Dealing with language and voice was the challenge in that project. I wanted to "adopt" Morgan's voice before I started composing.

It was similar to my last project "Überbach": There I tried to "take possession of" Bach, to then try to invent him anew and create my own music. In the same way I listened to this clip again and again until I knew every nuance of Morgan's voice. It became like my second inner voice.

Then I started composing. It became clear to me, that music to Morgan's voice can only be in the key of E. I had tried other keys. But none of them could embrace his voice so softly. It became also clear to me, that I had to create a sound similar to human voices. You might not believe it, when you listen to the music, but I combined deep flutes with piano. Deep flutes sound very airy, they sound like musical breathing. No other instrument can create that effect.

The idea of breathing was very important to me while composing. Breath is something fundamental and corresponds to me with the acoustics of flying. I wanted the music to sound like taking deep breaths in and out.

To celebrate the mysticism and poetry of flying on an event like Super Bowl is a very strong statement.

Arash's ÜberBach is out on the Neue Meister label now: 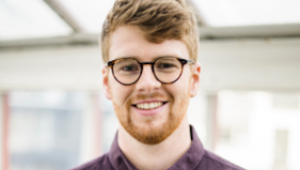 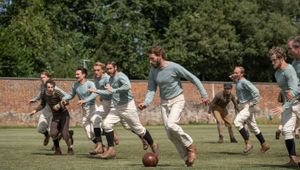 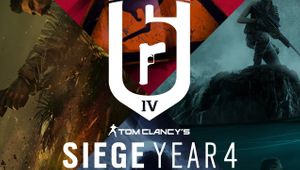 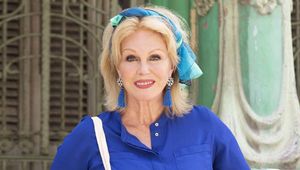