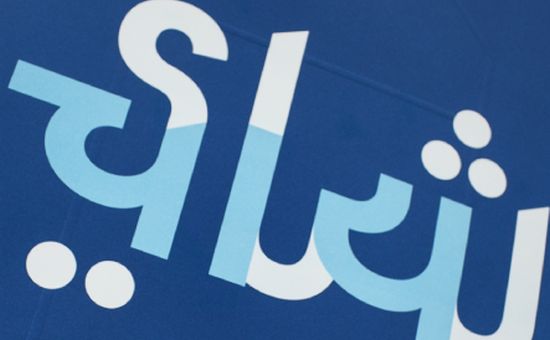 Dubai is a city that is powered by migrant workers from all corners of the globes. One of the biggest expat populations there is the Indian community – they account for 44% of Dubai’s population. One of the big drivers behind this is economic migration, where Indian workers head to the Emirates to earn money and send it back to their families.

That’s why citi wanted to communicate specifically with the Indian population in Dubai – they wanted to encourage them to use their services to transfer money to India instantly.

HorizonFCB Dubai devised a clever campaign that was based on the insight that every time Dubai’s Indian buy something or send money home, they have to make a mental conversation from the dirham price to rupees. The creative idea was ‘Think in Dirham, Spend in Rupee’ – and it put together the written scripts of Arabic and the Hindi script Devanagri.