Apple's 'Underdogs' Gets a WFH Sequel 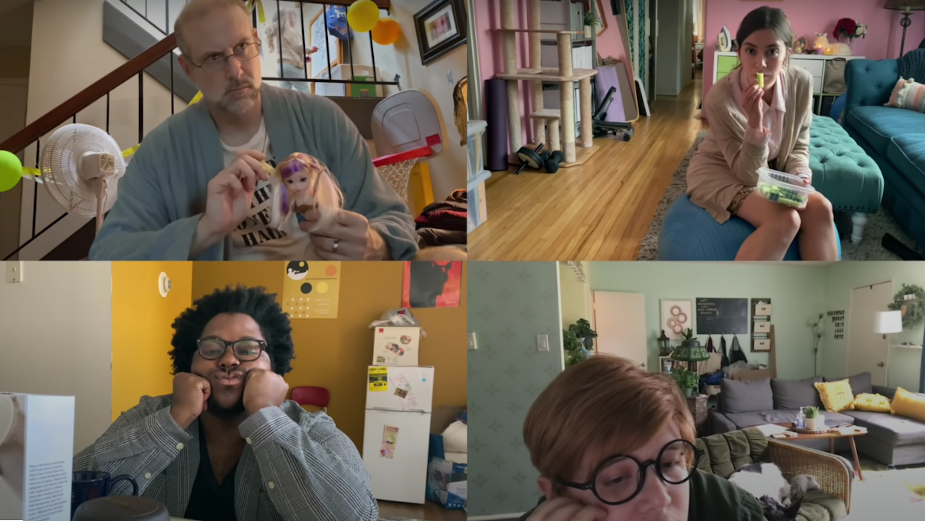 Apple has released a sequel to its popular 2019 ad 'Underdogs'.

The film re-introduces us to the affable team of underdogs who worked day and night to crack the design of a circular pizza box in last year's spot. This time they've been tasked with a project mysteriously titled 'Project Pandora's Box'. Like their previous endeavour, the deadline is tight and the budget dwindling, but this time there's an added caveat - it all needs to be planned from each worker's home. The film is aptly named 'The whole working-from-home thing' and was directed by SMUGGLER's Mark Molloy, who also helmed 'Underdogs'.

At seven minutes long, this spot is more a short film but worth the watch. The messiness of the process and the juggling of home life around work life is exaggerated but amusing and all too familiar. In fact, 'The whole working-from-home thing' is the polar opposite to 'Creativity Goes On', a spot that Apple launched nearer the beginning of the Covid-19 pandemic that was all clean and beautiful and aspirational.

There are product shots and demonstrations aplenty but they're weaved into the story seamlessly in a way that Apple seems to have a knack of doing. Other brands pop up too, such as Adobe's InDesign software and a crisp pair of Nike trainers.