New OOH billboards focus on the lives of NHL players 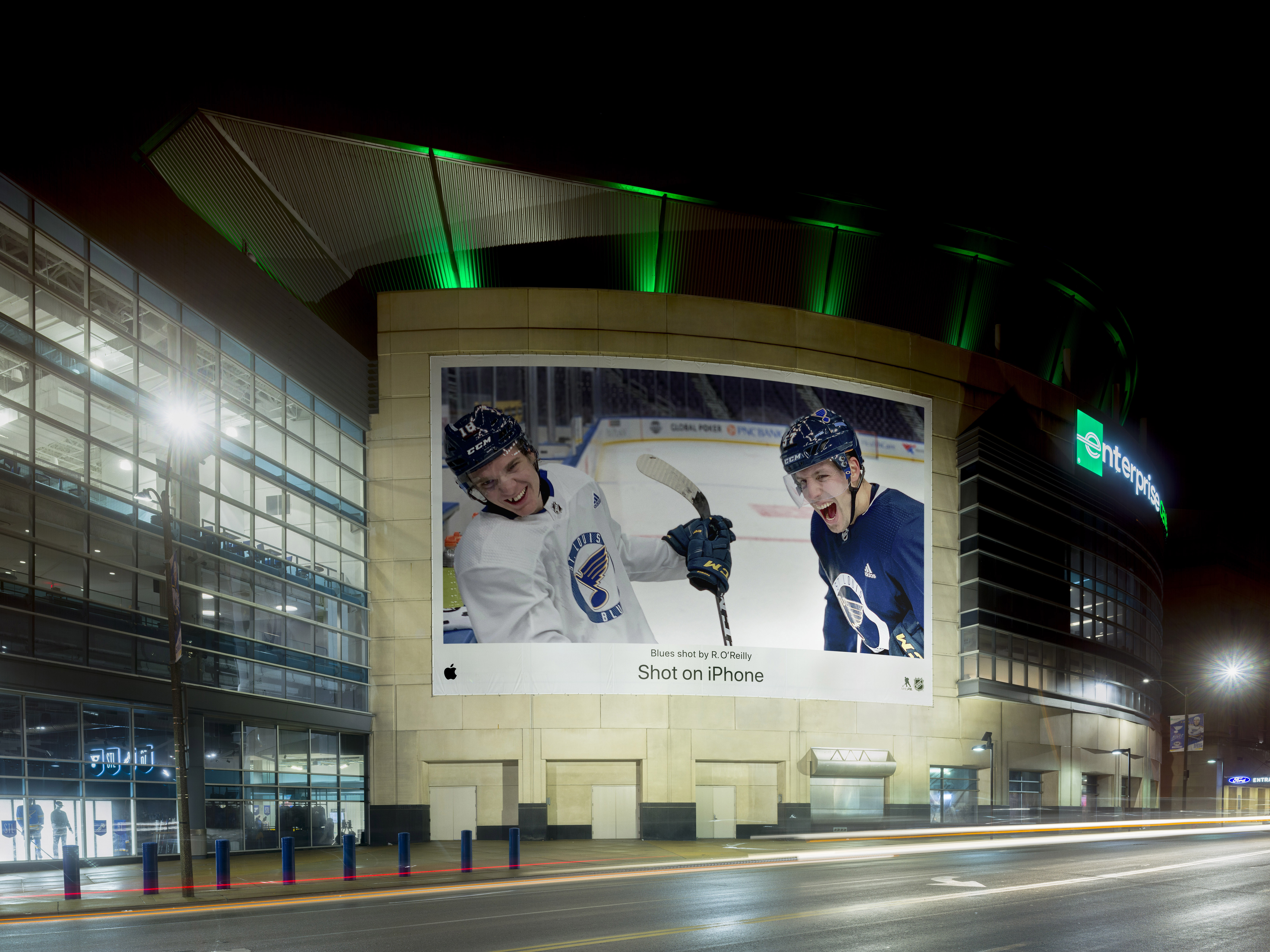 Apple has begun rolling out the latest rendition of its Shot on iPhone campaign, this time focused on a day in the life of NHL players. These OOH billboards are the start to the SOiP NHL campaign which will continue to give a behind-the-scenes look at the player’s daily routines, rituals and coveted moments throughout the season.

Over the years, Shot on iPhone has become synonymous with individual creativity as beautiful images shot by everyday iPhone users have covered billboards around the globe. In the latest rendition of Shot on iPhone, Apple has teamed up with eight NHL teams including Tampa Bay Lightning, Washington Capitals, St. Louis Blues, Edmonton Oilers, Carolina Hurricanes, Arizona Coyotes, Ottawa Senators and the Philadelphia Flyers.

In the OOH campaign, debuting on arenas around the US this week, some of the NHL’s biggest superstars use the iPhone XS dual-camera system to give fans an exclusive behind the scenes look at hockey and of their favorite players. Each billboard will feature a player or team moment representative of the home team. For example, Washington Capitals’ centre, Nicklas Backstrom, captured team captain, Alexander Ovechkin, in a moment of reflection off the ice while Edmonton Oilers’ left-winger, Milan Lucic, shot his teammates during a quick team huddle before the buzzer. 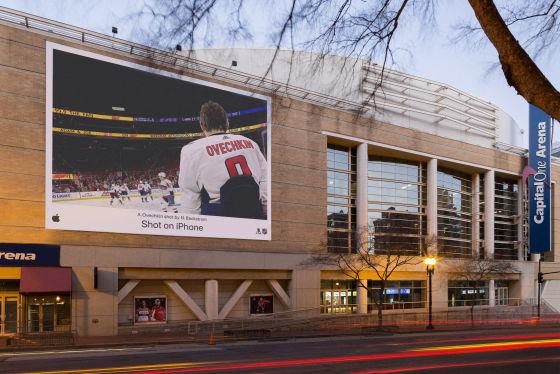 More Shot on iPhone images will roll out on social media, including Instagram Stories, to give fans and followers a look at a typical day-in-the-life of an NHL player. Fans will receive a behind-the-scenes look at the daily practice facilities, pre-game rituals and exclusive moments all Shot on iPhone XS by NHL players. 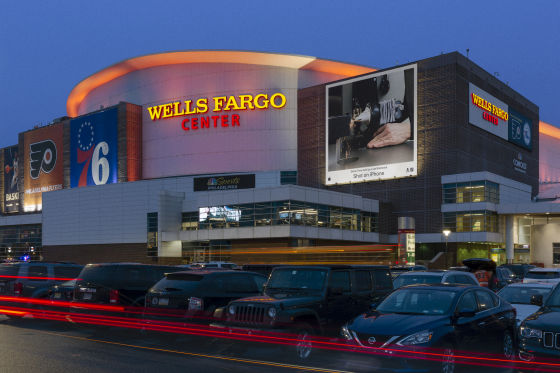