Apple's IWD Ad Is a Star-Studded Reel of Female Icons 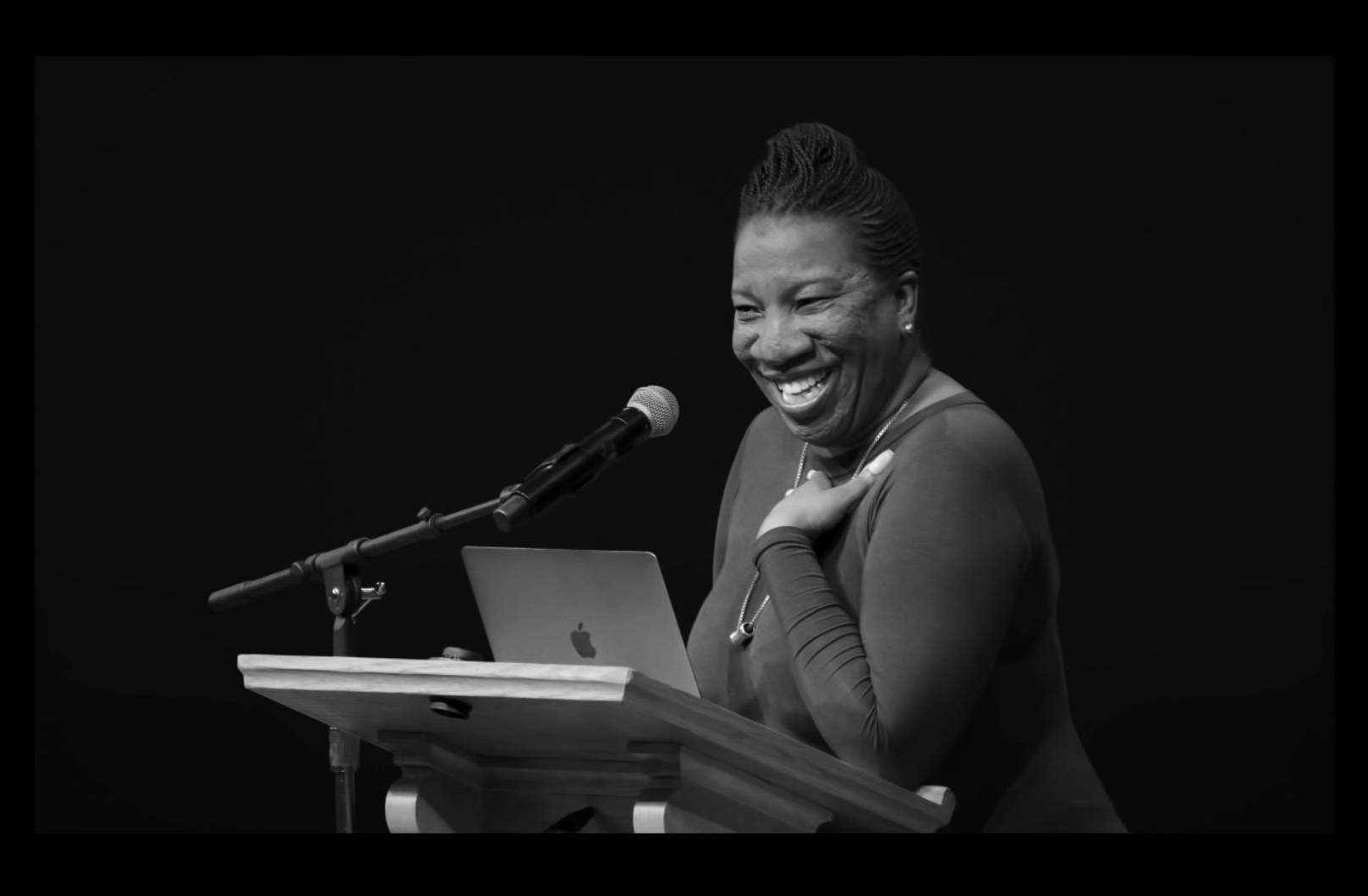 Apple is marking Sunday's International Women's Day with a new iteration of its Behind the Mac campaign. It features a series of black and white photographs of iconic women from around the world.

The spot, which was created by TBWA\Media Arts Lab is set to Beyonce's '***Flawless', which features an extract from speech TED talk presentation by Nigerian writer Chimamanda Ngozi Adichie titled 'We Should All Be Feminists'.

Notable faces in the campaign include Mario Kondo, Megan Rapinoe and Shannon Box, Alicia Keys, and Elizabeth Banks. A full list can be found underneath the video which you can check out below.

As well as the campaign, Apple will also host over 5,000 in-store female-focused sessions around the theme 'She Creates'.