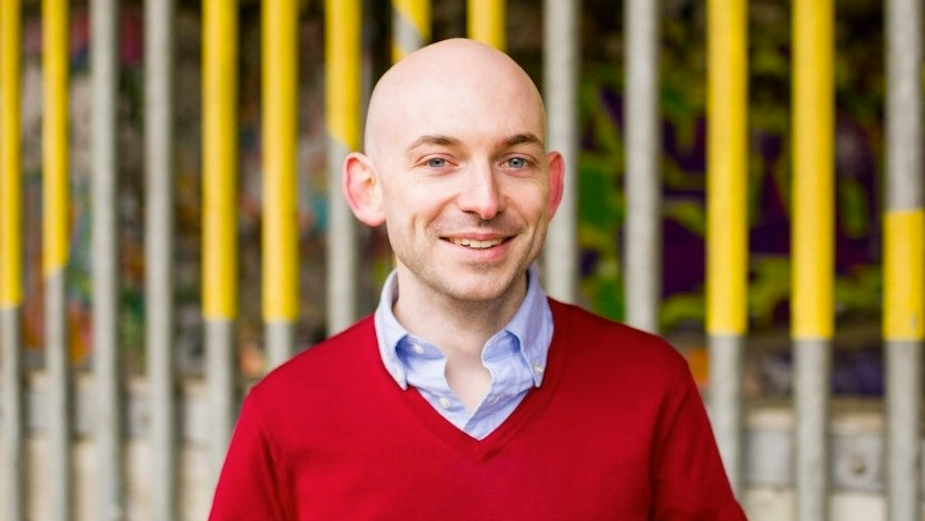 So the countdown is on until Apple pull the trigger on their ID for Advertisers (IDFA) and plunge us into measurement murkiness… except it isn’t a countdown, because Apple won’t tell us the launch date. In case you haven’t heard, Apple are making IDFA opt in only at some point early this year and no one is expecting high opt in rates.

Unless users opt in, iOS will both restrict access to IDFA, as well as ban the use of hashed identifiers (such as email and phone numbers) for tracking purposes. The implications stretch far and wide across the ad tech world, because IDFA is relied upon for a lot of targeting and attribution. Facebook are particularly unhappy about it, because a good chunk of their revenue is based on performance ads delivered in-app on iOS. Apple have thrown the ad tech industry a bone, with an unpleasantly named replacement tracking solution called SKAdNetwork. Unfortunately it’s not a very meaty bone for Facebook, because it only helps measure post click activity, not post view and kneecaps their ability to run personalised advertising.

Apple’s take on this is that they are simply protecting user’s privacy, yada yada, yada. To be fair to them, they have a point. From Apple’s perspective, they aren’t getting rid of IDFA, they are simply making it opt in only. The reason Facebook (and the rest of ad tech land) aren’t happy about it is because they know that no one will opt it. If you look at the IDFA consent request Apple are soon to launch, it uses clear language to present the opt in & opt out options in a relatively balanced way, albeit biased to opt out. In doing this, Apple are achieving something that privacy regulations the world over have thus far failed to do, giving users a genuine choice.

Contrast this with Facebook and Google’s cookie consent notifications. When you visit either of the tech giants’ websites for the first time you are presented with the option to either accept or… accept. Presumably Google and Facebook have squared this approach with their lawyers as a means to getting as high opt in rates as possible.

They are far from alone in using carefully designed notifications to boost opt in rates. According to one study, only 12% of sites have cookie banners that meet the EU’s criteria. This issue, along with the wider problem of consent fatigue, has been recognised by the UK Competition and Market Authority’s Digital Markets Study.

When the new UK digital regulator, the Digital Markets Unit comes into being in April 2021, we can expect a crackdown on, what they call, confusing “choice architecture” for things like privacy opt ins. The regulator found that “only a small percentage of consumers are happy for online companies to collect and use their data for personalised advertising” (shock!) meanwhile, “where platforms do offer a choice to consumers, the way it is done is not transparent to consumers and has the effect of promoting the interests of the platform.”

Their recommendation is to “require platforms to provide consumers with the choice not to share their data for the purposes of personalised advertising. This should include powers to influence the presentation of the choice, including defaults.” This will initially be applied to Google and Facebook due to their size, but will potentially rolled out to all UK sites and apps. The gap between consumers’ dislike of tracking and their opt in rates will close.

So whilst I’m not thrilled about the hamfisted way Apple are bringing in these restrictions and their disdain for the ad industry, they are only stealing a march on expected privacy regulation anyway. If the state regulator is writing your consent notification, it will look a lot more like Apple’s than Facebook’s.

Source: Dark Patterns after the GDPR: Scraping Consent Pop-ups and Demonstrating their Influence

For more thought pieces by Frank Walter, head to https://frankremarks.com/