Apple Travels to India for Cricket-Themed 'Shot on iPhone' Ad 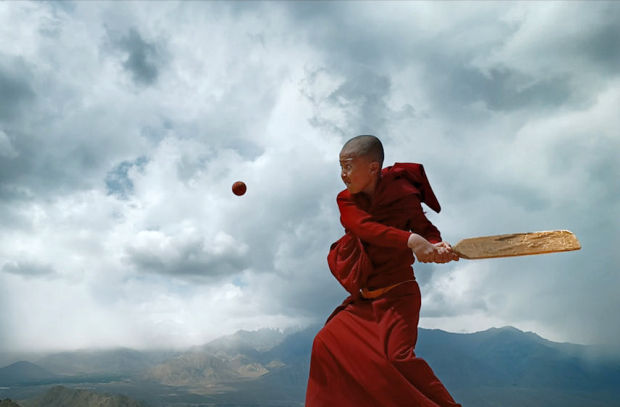 Apple’s new Shot on iPhone campaign has travelled to India, the second most populous country in the world, in a multidimensional portrait of the country’s collective passion for cricket. Directed by Gary Land and produced by GLP Creative for TBWA|Media Arts Lab, 'Our Game' takes the viewer on a journey from skinny alleyways to beachside pitches - all captured with striking beauty on the iPhone.

Director/DP Gary Land began as a photography legend in the snowboarding industry, and sports and athletes have been enduring subjects for the director and photographer. Behind each image and film is a physical and emotional story. 'Our Game,' is no exception - but this time the sport was unfamiliar and the technology hand-held. In other words: a welcome adventure of discovery.
Extensive planning and four filming teams were essential to capturing varied expressions and textures of cricket with range of players, game styles, and locations. Practiced in the usage of large-scale camera packages, the teams delighted in the fact that the iPhone proved to be the perfect tool - allowing for a relaxed intimacy with the subjects and a sense of immersiveness in the action.

“It was an honor and inspiration to work on this campaign,” comments Gary. “It opened my eyes on so many levels, from the terrific experience of working professionally with the iPhone to the eye opening wonder of India, and a true enthusiasm for Cricket. It’s the kind of project that changes you forever.” 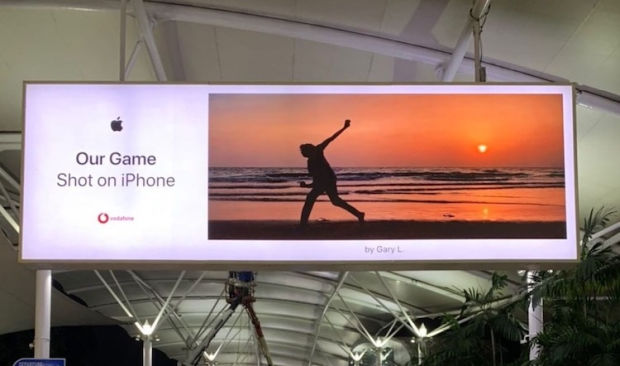 In addition to 'Our Game,' Gary has directed and photographed numerous large-scale ad campaigns from Nike to AT&T to Coca-Cola, and collaborated with the likes of Stance Socks, Undefeated, and Bodega, who've all designed products that feature Gary's images. Among his past projects are books of photography, including 'AI' (Allen Iverson) the result of a decade long collaboration with the legendary NBA Hall of Famer. Another, 'Born To Play Baseball,' documenting the Dominican Republic’s intense love and domination of the sport, first brought Land to the attention of the Media Arts Lab creative team with whom he collaborated on 'Our Game.'
view more - Creative