Directed by David Leitch, the playful film shows the ease of shooting 4k video at 60fps on the iPhone 11 Pro 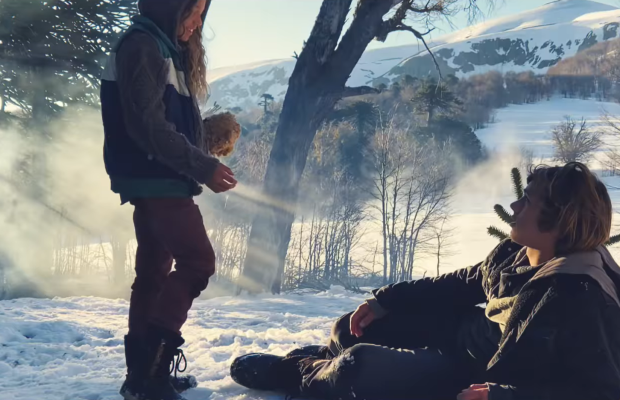 Around the holidays we find ourselves taking more videos than ever to capture the memories we create with family and friends. This year the Apple is giving everyone the ability to turn those home videos into epic cinematic films that can rival the work of Hollywood elite, using the iPhone 11 Pro.

In the latest film, “Snowbrawl,” Apple put the iPhone 11 Pro camera to the test. The iPhone 11 Pro features the highest-quality video in a smartphone that turned an ordinary snowball fight into an action-packed thriller. Shot on iPhone 11 Pro with the native 4K video and triple-camera system, director David Leitch and cinematographer Robert Elswit leverage the camera’s extended dynamic range and cinematic video stabilisation at 60 fps to dramatise a young girl’s journey as she and her friends rescue her teddy bear from her brother in a snowball fight. The mobility and weight of the device enabled the filmmakers to simulate moments that would be impossible with bulky professional equipment, all without sacrificing quality.

You can check out the spot in full below:

To show how the iPhone 11 Pro adds capability without complexity, Apple has also unveiled a behind-the-scenes look at how the ensemble embraced the strengths of the camera to turn the scene into a Hollywood-style film. “The Making of Snowbrawl” shows the ease of shooting 4K video at 60fps and underscores why iPhone 11 Pro is the first iPhone powerful enough to be called a Pro.

You can also check out a behind-the-scenes 'Making Of' film below: