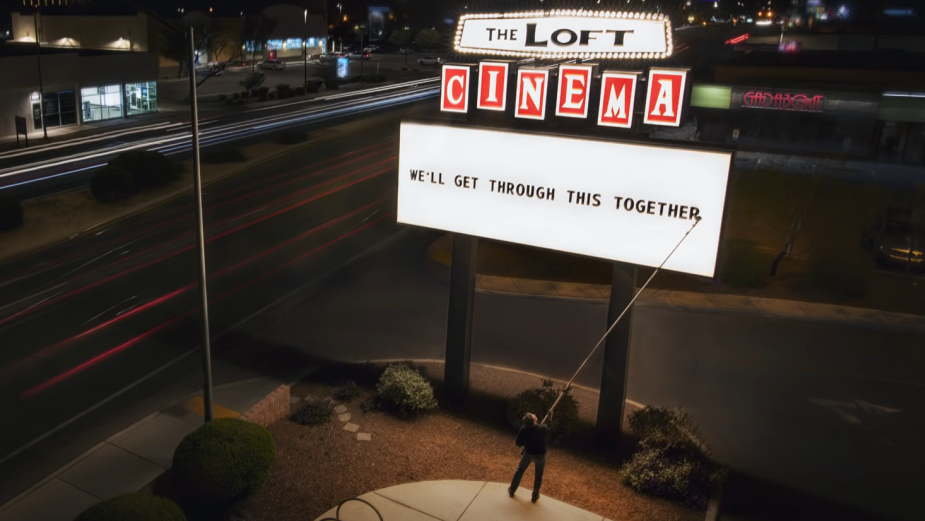 The spot is a celebration of creativity and how even though our lives may feel like they’ve come to a halt, our everyday creativity most certainly hasn’t. What’s more, whereas other brands have opted for a more relatable, homemade feel with their recent spots, Apple has stuck to its guns and released something typically beautiful featuring a number of stars using their time at home to craft various nuggets of creativity with their Apple products. The end result would be very at home as part of Apple’s ‘Behind The Mac’ campaign, the ads of which are made up from archival footage and imagery.

Oprah features, stating that, “a pandemic has a way of bringing us together in ways none of us would have been able to predict or expect”. Other famous faces include Lily James, while the film is set to music by The Young Ebenezers.

Whether it's some baking or figuring out how to exercise at home or something more elaborate like setting up a home photography or music studio, Apple highlights that whilst we feel we are ‘stuck’ at home, there is plenty of opportunity to be inspired by the power of creativity – from the comfort of home. 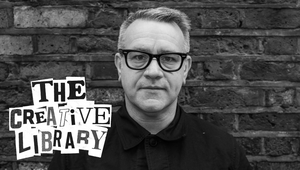 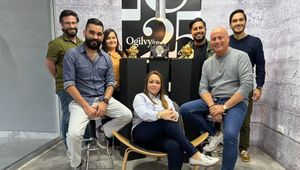 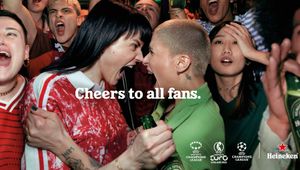 Will the Euros Success Change the Game for Brands and Women’s Sports? 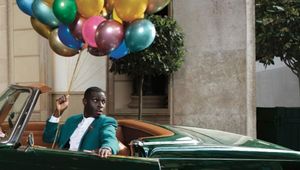