App Users Get Into 'Madchester' Spirit 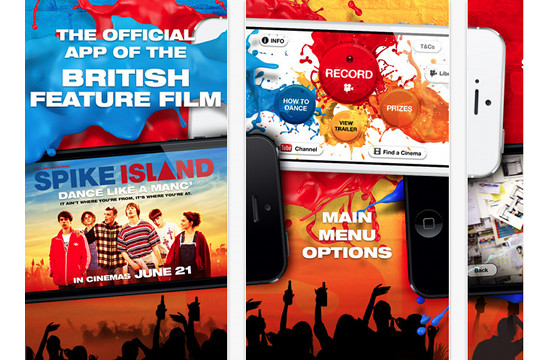 Dance Like A Manc’ is the latest creative project from digital production agency Moonshine Media.

Created to support the cinema release of the new Mat Whitecross (Sex&Drugs&Rock&Roll) film Spike Island, about five young Stone Roses fans from Manchester who will stop at nothing to see their heroes on stage at their seminal Spike Island gig, the Dance Like a Manc’ app is a masterclass from two of the film’s stars in how to move to the Madchester beat. The app-inars include newly choreographed moves including the ‘Resurrection’, the ‘King Monkey’ and ‘Bang the Drum’, and wraps the filmed footage up with one of three film inspired filters, ‘paint’ which references the famous Stone Roses self-titled album, ‘night’ filter creating a night vision effect, and ‘flare’ before uploading to a YouTube channel.

Building on a six year heritage of working closely with clients ensuring they look great in the digital space, Moonshine Media’s high concept idea wowed and won Abertay’s Games for Film Fund to create the stand out summer app. Dance Like A Manc’ engages interest in the Manchester scene for the traditional film going demographic, whilst providing a nostalgic trip for those who were there.

The BFI expressed their interest in supporting this initiative to market a British feature.

Says Katie Ellen, Senior Manager at BFI Distribution Fund: "Dance Like a Manc is a brilliantly designed and entertaining concept, complementing Vertigo’s marketing campaign for Spike Island, and offering audiences a unique way to engage with the film pre-release. Having seen the success that the digital companion piece My ’45 had on Ken Loach’s documentary The Spirit of 45, we understand how innovative digital elements can really help to boost new audiences for independent films.”

Paul Durrant, Abertay University’s Business Development Director said: "Dance Like A Manc does exactly what the Abertay University Prototype Fund set out to do by funding a film and games crossover project. Moonshine Media has carefully crafted an innovatively styled game that's great fun to play and has also had us literally dancing like Mancs in the office."

Moonshine Media Managing Director, Matt Morgan explains: “Dance Like A Manc’ is a great example of everything Moonshine Media can achieve, it’s uplifting, engaging, user-generated fun which will have you reaching for your dancing shoes within minutes of your download.” 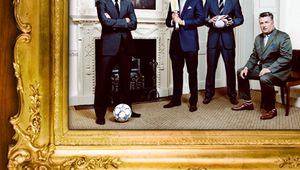 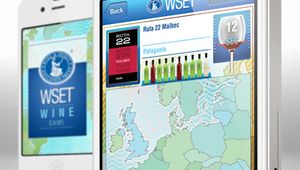 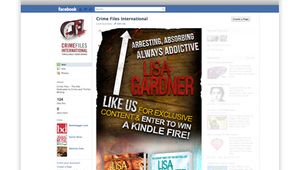