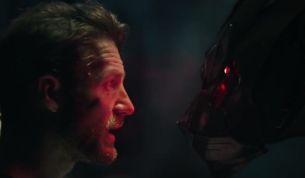 Apollo Tyres has added another differentiated offering to its portfolio with the launch of Alpha, India’s first steel radial motorcycle tyre.

The market for motorcycles radials is growing steadily especially with the market growing incrementally in the 200 cc + segment where speed and riding thrill is at always the core of the product offering.

“This steel radial offering is a unique product as it offers high speed stability and cornering stability and with less wear and tear and is ideal for some of the popular models in the 200 cc + segment. With Apollo Alpha, we hope to significantly grow our market share in the motorcycle radial tyre segment”, says Ankur Thakur, category head two-wheeler and passenger car segment Apollo Tyres.

Quite like the product, the first TV commercial created for Alpha showcases how with Alpha you can take the thrill of riding to the next level with a clutter breaking execution.

The adrenaline rush of speed, the exhilaration of a skilful cornering – any true blue biker will tell you that it’s a rare thrill. He’ll also tell you that a powerful bike isn’t enough, if the tyre can't keep up. But the cutting edge technology  from Apollo Alpha can take the riding thrill to another level. To connect with this biker though, the content needed to weave a world that he finds fascinating; to visualise the possibilities, to be thrills on a screen", says Joy Chauhan, Managing Partner, J Walter Thompson, Delhi.

"If your bike's a beast, what would it ride on? This simple insight helped us craft our latest blockbuster for Apollo Tyres. Our 'Beast' is a machine-animal hybrid imagined straight out of the pages of a hellish graphic novel (or an edge-of-the-seat Hollywood production) and it's been unleashed to ride fast and hard on Apollo Alpha Radials without losing its grip ever. Perfect to revv up your beast and add more thrill to your ride!", says Sambit Mohanty , NCD , J Walter Thompson, Delhi.

Apollo tyres entered the two-wheeler tyre segment in the year 2016 with the launch of its Acti-series tyres and have been steadily growing their market share with new additions in their portfolio as well as ramping up their distribution network.

Production Company: In & Out Productions, Miami

Edit Company: In & Out Productions, Miami 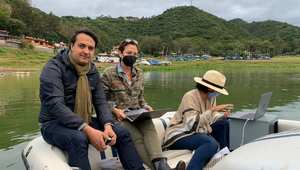 In & Out Productions Joins Forces with Casta Diva 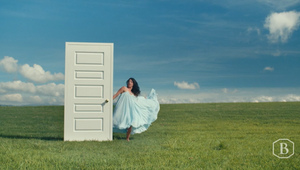 Baldwin Reimagines Luxury for a New Generation in Latest Campaign 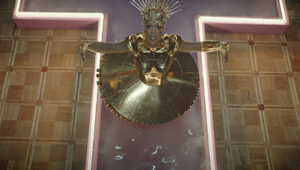 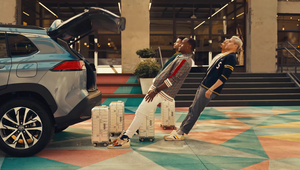 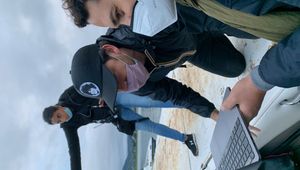 In & Out x Casta Diva 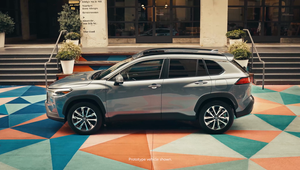 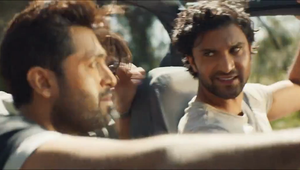 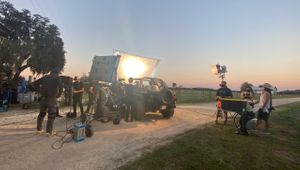