Supporting the claim that transit speaks to real people, in real time and in their real world 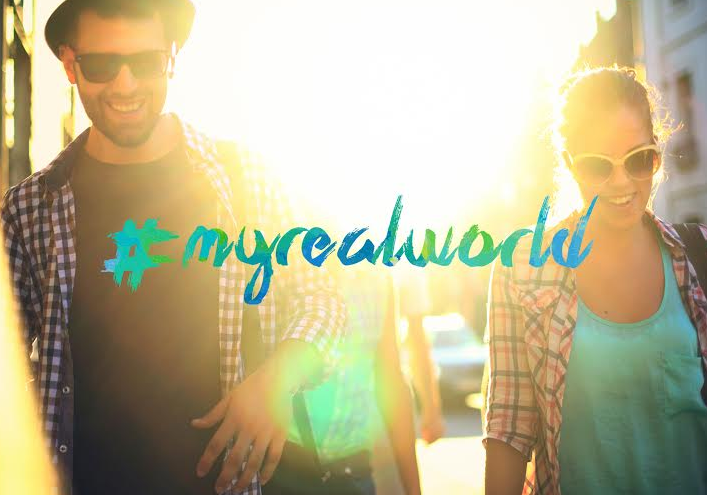 Outdoor media provider APN Outdoor has launched #myrealworld, stating it will be the biggest transit promotion the industry will see. #myrealworld will roadshow insights, promotions and other relevant information that aims to strike an emotional connection with the advertising and marketing fraternity; “real people, in real time doing real things”.

APN Outdoor’s GM of Sales, Mark Fairhurst commented: “Our 2014 flagship research piece, The Attention Economy, revealed transit as the number one outdoor format for ad recall in Australia, which piqued the interest of advertisers and their agents. #myrealworld not only corroborates this, it goes further to ask ‘why’ this is and extract more information about ‘who’ this audience is.”

The project consists of an ethnography study that closely followed 16 Australians in their everyday lives, a quantitative study where 1,500 Australians were interviewed further testing these findings, and an Eye Tracking study of complimentary audience segments, to validate engagement and test peoples’ real life interaction with the medium.

Each element of #myrealworld supports the claim that transit speaks to real people, in real time, in their real world. It also goes onto show that Australian’s see transit advertising throughout each day, every day, engaging with the same and different ads multiple times a week.

Another key takeout from #myrealworld is that transit is not only welcomed, liked and embraced by consumers, but that it also drives meaningful and immediate action, on the spot, online and in the retail environment.

Fairhurst went onto say “#myrealworld has uncovered that along with reaching the bulk of metro audiences, transit is one of the few mediums embraced by consumers, integrated within their everyday lives and a key driver of action. To further remind the industry of our extensive asset knowledge and anticipation of client needs, we have deployed a fleet of remote control buses into agency and client offices nationally, proving that buses indeed go where people go and that you can’t escape transit advertising.”

APN Outdoor’s #myrealworld is currently in market along with an associated Instagram competition giving entrants the chance to win commuter based prizes.