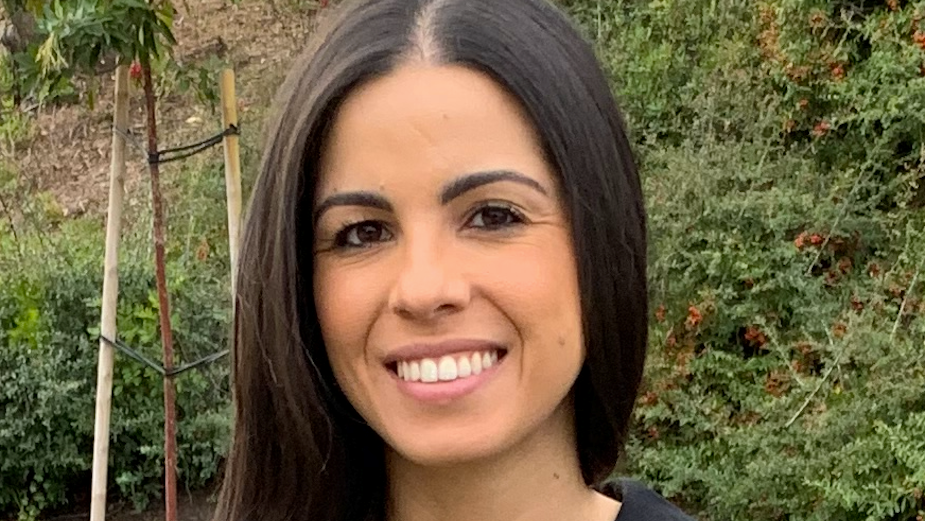 Stefanie Schaldenbrand has been elevated from senior producer to head of production at Apache, the Santa Monica-based colour and finishing boutique whose touch can be seen on countless commercials, music videos, episodic television shows and feature films. Her promotion was announced by Apache’s co-founders, managing partner and EP LaRue Anderson and senior colourist / partner, Steve Rodriguez.

A Florida transplant, Stefanie joined Apache in 2015 after a career in marketing that saw her rise to senior project manager at a firm that produced educational materials. She started in a client service role - something she refers to as 'a time-honoured industry rite of passage' - and quickly advanced into production. Since then she’s been instrumental in producing memorable projects at Apache, such as award-winning campaigns for Burger King with David Miami, as well as for the studio’s impressive body of long-form entertainment projects and feature documentaries.

Among these are the HBO’s 'The Bee Gees: How Can You Mend a Broken Heart', along with two films from Bruce Springsteen, 'Letter to You', and before that, 'Western Stars'. Other non-fiction projects she’s shepherded through the studio include the Netflix original doc 'Challenger: The Final Flight', the Tribeca Film Festival selection 'With Drawn Arms', which ran on the Starz channel, and 'The Gift: The Journey of Johnny Cash', produced by The Kennedy / Marshall Company.

In her new position, Stefanie will be the lead contact for artists, assistants and producers, overseeing the creation of budgets and schedules; serve as liaison between clients and Apache’s creative teams; and help cultivate a positive, engaging, and balanced work environment at the studio.

“I saw a lot of myself in her when we first met,” says Anderson about Apache’s new HoP. “She was wanting to pivot in her career, and knew she needed to take the steps to learn our industry. She stepped in with a proactive mindset, and moved into producing within a year. She’s a strategist, an entrepreneur and an important part of what we do and who we are – we call her the Human Flame, and her spark is infectious! I love how she’s always three steps ahead of me.”

“Apache has grown so much since I started here, and yet its spirit has really changed so little”, Stefanie says about the company. “We’re definitely bigger now, with an incredible list of credits and clients, but internally we carry the same motto year after year, which is to work hard and be nice to people. And by ‘people,’ we mean not just clients, but each other.”

Asked to reveal her goals at Apache, Stefanie doesn’t hesitate: “I'd hope my greatest contribution is the bond I’ve formed with clients while working hard to produce their projects seamlessly, but also the encouragement and implementation of increased communication among ourselves. We have amazing colourists, online editors, finishing artists and assistants who know their skill set through and through, but the magic really only happens when we’re all aligned.

“In bridging the gaps between artists, assistants and producers, we’ve created a space where we can problem solve and brainstorm new processes that can thrive in this ever-changing technical landscape,” Stefanie continues. “It’s been a great benefit to our clients and their projects.”

While Apache has been busier than ever, even in light of the pandemic and how it’s impacted advertising and entertainment clients, there’s more to this Head of Production than just juggling budgets, schedules and Zoom meetings. On weekends, Stefanie and her husband, an agency producer, quench their love for food by manning A.M. Smash, their celebrated breakfast sandwich pop-up. They set up shop every Saturday in West L.A., and every other Sunday in Costa Mesa. What’s their claim to fame? “We’re known for our killer, house-made sausage and maple aioli,” she admits, “but mostly, we specialise in starting someone’s day just right.”

This isn’t Stefanie’s first foray into the food world – before leaving Florida for her new life with Chris in L.A., she won a national grilled cheese sandwich contest, netting a sweet $15,000 first prize – which is something to say ‘cheese’ about. Indeed, she quips: “It paid for our wedding.”