Running through the day on Thursday 7th May, the talks aim to give advice on how to get into the industry 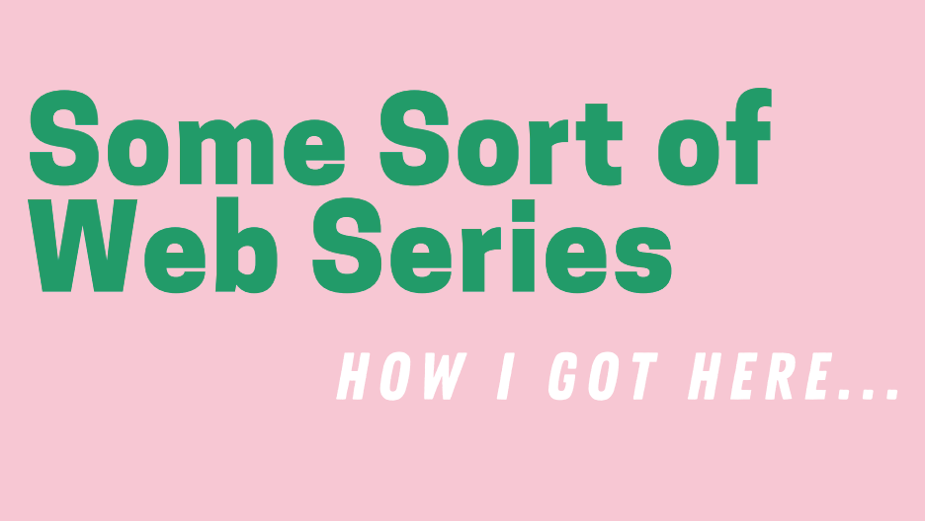 The APA have scheduled a day of sessions with artists and professionals at the top of their respective roles within the industry.

It’s a chance for those in junior/entry level roles within commercial production to ask direct questions and have a candid chat with some of our business’ biggest players.

There are limited spaces, so registration won’t guarantee access. You can find the registration pages for all the talks here.

The talks run as follows -

How I got here...as a producer at 10am with James Sorton and Rik Green at Pulse Films

Pulse Films is an award-winning, independent, modern-day studio encompassing the development, production, financing and distribution of cross-platform content for audiences worldwide. Pulse’s ‘artist first’ mantra has allowed the company to build a thriving talent management component to the business that completes its holistic approach to content creation. Dedicated to creating moments of culture through innovative storytelling, Pulse Films operates under the following divisions: Film, Television, Branded Entertainment, Music and Commercials.

...as a sound designer at 11:30am with Anthony Moore at Factory

As ECD at Factory, Anthony has over 20 years experience in audio, sound design, music and broadcasting. Always at the forefront of creativity and story-telling, Anthony has produced some of the most awarded and revered commercial work of modern times. Career projects of note include an impressive body of work created for Honda, with films such as ‘Hands’, ‘Ignition’, and ‘The Other Side’. Anthony has also worked closely with Adam&Eve DDB on every John Lewis Christmas campaign since the launch of the iconic ‘Long Wait’ back in 2011. His work has been globally recognised with an abundance of international awards, and in 2019 The British Arrows honoured his outstanding contribution to his craft by awarding him the prestigious British Arrows Fellowship.

...as a colourist at 2pm with Luke Morrison at ETC

Luke Morrison is a world-renowned, multi award-winning Colourist who has won many of the industry’s most prestigious accolades. With exceptional technical skill and an impressive portfolio, Luke has collaborated on Oscar-nominated films, iconic music videos and content for some of the world’s most recognisable brands such as Coca-Cola, Audi and Lexus. Luke’s creative mastery is highly sought after and sees him collaborate frequently with highprofile directors such as Jonas Lindstroem, Ian Pons Jewell, Scott Lyon and Henry Scholfield. Under Luke’s leadership, Electric’s Colour department has become one of the industry’s most exciting and diverse teams, constantly pushing artistic boundaries, expanding the creative offering and championing everything from the resurgence of shooting on film, to putting a spotlight on emerging talent from all forms of visual arts.

...as an editor at 3:30pm with Ellie Johnson at tenthree

Ellie has been working as an editor for 10 years, first at Speade before moving to tenthree in 2018. Over the years she’s been going from strength to strength, with 2019 bringing multiple gold awards for her editing on Department of Education’s film ‘Every Lesson Shapes a Life’ and a nomination for Editor of the Year at Shots awards. This year saw Ellie named at number five in Televisual’s Top Ten Editors 2020.

...as a director at 5pm with Keith Schofield at C/

Keith started directing video projects while he was still in high school in Chicago. He grew up with deck-to-deck editing controllers, which he tells people is sort of like 'scratching or spinning records'. His work then and now is a visual kaleidoscope. He bends his on-camera effects as far as he can, resulting in an understated comedic edge that keeps the audience in on the joke. Keith’s works have been described by Anthem Magazine as 'sensations that regale viewers with a joyous vitality' and by Wired as incorporating 'visual gags worthy of Chuck Jones' and over the years Keith has won many awards including Cannes Lions, MVPA, MTV VMA, One Show, Clios. To date Keith has shot campaigns for major clients including the Emmy Awards, Mountain Dew, Skoda, Dr Pepper, KSWISS, Nintendo and Doritos to name a few.