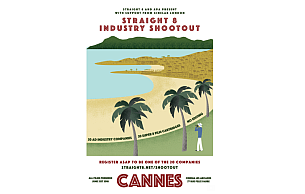 straight 8 and the APA, with support from Cinelab London, again invite 20 ad companies of any kind, from anywhere in the world, to compete at straight 8 for charity, with their premiere in Cannes in June

Each company will make a film on one roll of super 8mm entirely in-camera: filming in story order, with no second takes, no editing, no grade or post-production. Original soundtracks will be delivered 'blind'.

All of the films – however they turn out - will be screened for the very first time (even to their makers) at Cinema les Arcades in Cannes on the morning of June 21st.

Entry is limited to 20 companies in the ad industry and they’ll be competing to donate a cash prize pot to their charities of choice. The creative brief is: there isn’t one.

The cinema audience will vote for their top three, live at the event – with a fully un-rig-able voting system that some countries should take note of.

“Making a film in one of the hardest ways on earth, raising money for charity, battling creatively with the rest of the industry and then triumphing, or failing, heroically in front of them, on a massive cinema screen in Cannes... what's not to like? We can’t wait to see who will brave shootout’s third edition.”

“We are delighted to be part of presenting Straight 8 in Cannes again this year. It’s the most exciting- because the film makers see their films for the first time at the Cannes screening- and creative- make a three minute film with no editing- event of the week.” 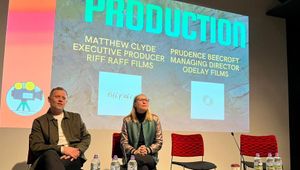 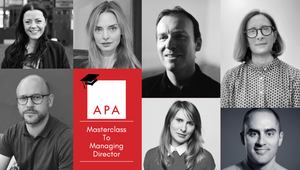 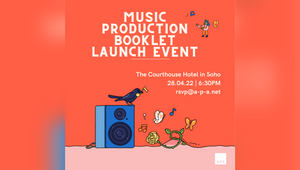 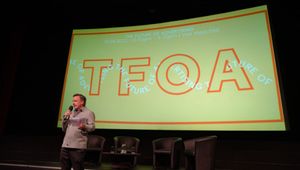