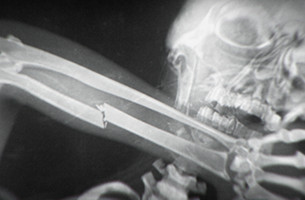 RSA's Rob Blishen has stirred up some drama and gravitas for Channel 4's spot announcing that AP McCoy is joining their racing coverage.

AP McCoy is one of horse racing’s most celebrated and decorated jockeys. With a record 19 consecutive career wins McCoy was also the first jockey to receive the coveted BBC Sports Personality of the Year award.

With a mixture of archive footage and a bone crunching use of numbers, Rob has certainly set the tone for the new jump season on Channel Four.