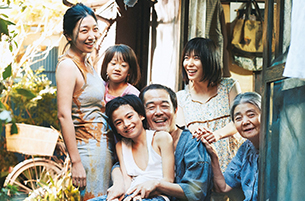 AOI Pro. announced that Japanese director Hirokazu Kore-eda's feature film 'Shoplifters', co-financed and produced by AOI Pro., has won the Best Foreign Film Award at the 44th César Awards. This is the first time in 38 years for a Japanese film to win the award - since Akira Kurosawa's 'Kagemusha' also known as 'Shadow Warrior' in 1981. 'Shoplifters', which won a Palme d'Or at the 2018 Cannes International Film Festival, has been highly acclaimed in France and topped the box office in Paris in its first week.

Hirokazu Kore-eda commented: "Palme d'Or was the starting point of this film. By getting to César, its journey is happily wrapped up.”

After one of their shoplifting sessions, Osamu and his son come across a little girl in the freezing cold. At first reluctant to shelter the girl, Osamu’s wife agrees to take care of her after learning of the hardships she faces. Although the family is poor, barely making enough money to survive through petty crime, they seem to live happily together until an unforeseen incident reveals hidden secrets, shaking the bonds that unite them... 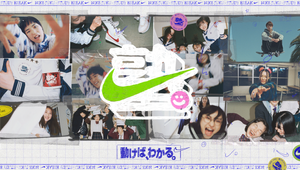