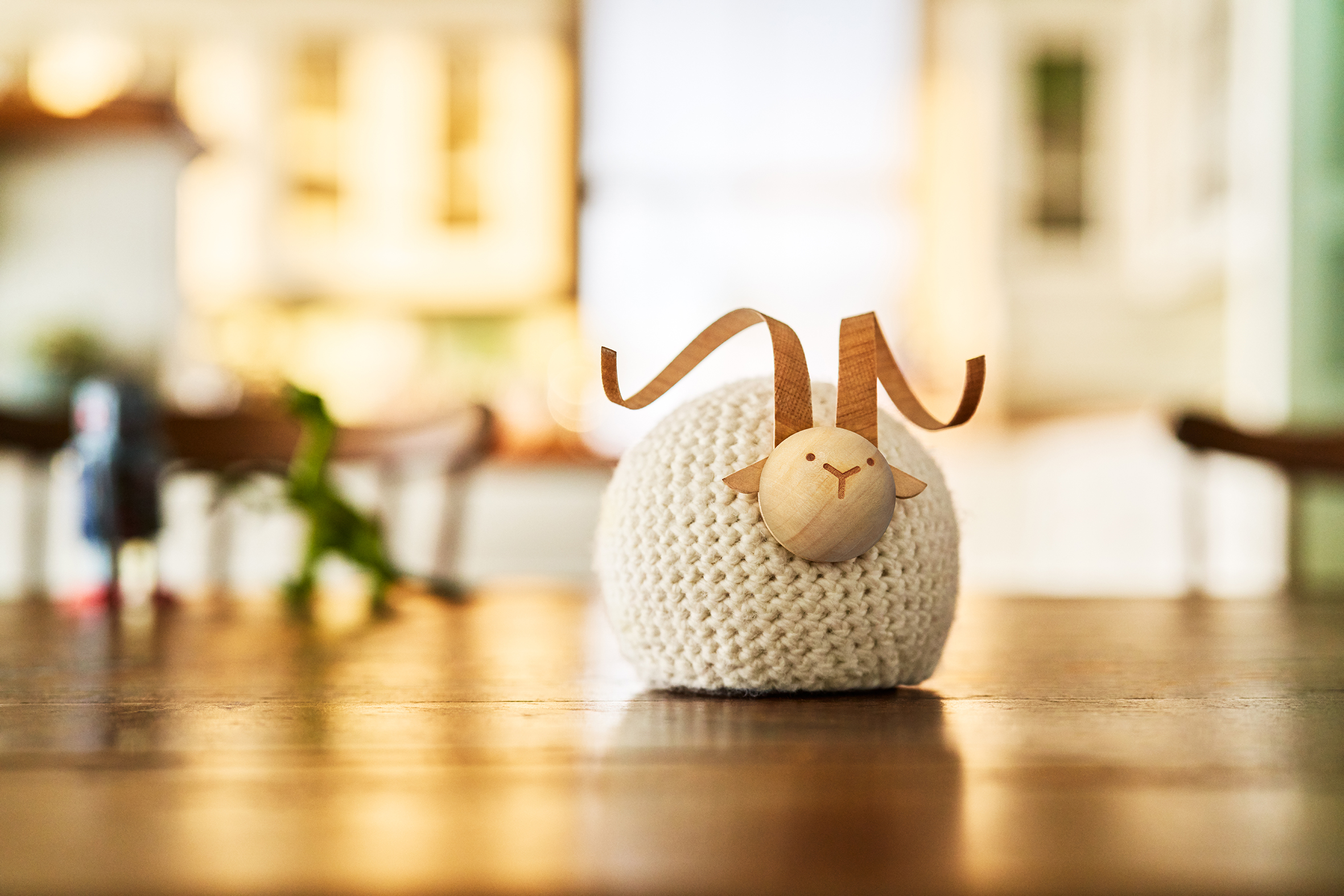 ANZ and TBWA\Group NZ have launched Mr Humfreez. Behind his friendly appearance, Mr Humfreez features cutting edge technology yet he has no screen, no wires and doesn’t need charging.

The smart device in sheep’s clothing uses the power of nature to educate Kiwis about the humidity and dampness issues that impact their homes, their lives and their environment as part of ANZ’s Healthy Homes initiative.

Resembling a ram and sustainably created using wood, wool and ink, Mr Humfreez was developed in collaboration with Professor David Correa and his team from the University of Waterloo in Canada. Correa and his team are experts in natural hygroscopic material, a substance that readily attracts water from its surroundings, through either absorption or adsorption.

Mr Humfreez has been calibrated so his hygroscopic horns fully uncurl when the relative humidity level exceeds 65%, and the thermochromic ink on his nose turns blue when the temperature drops below 18°C – standards set by the World Health Organisation for a healthy home.

One in six Kiwis are affected by respiratory diseases, the highest in the developed world and a disproportionate number of those affected are under 14 years old. Mr Humfreez has been meeting pupils at an Auckland school to gauge their reactions and interest with a potential schools programme in mind. Leading the educational feasibility study is Dale Bailey, founder of Core Education and former Director of Collections Research and Learning at Te Papa Tongarewa, Wellington. 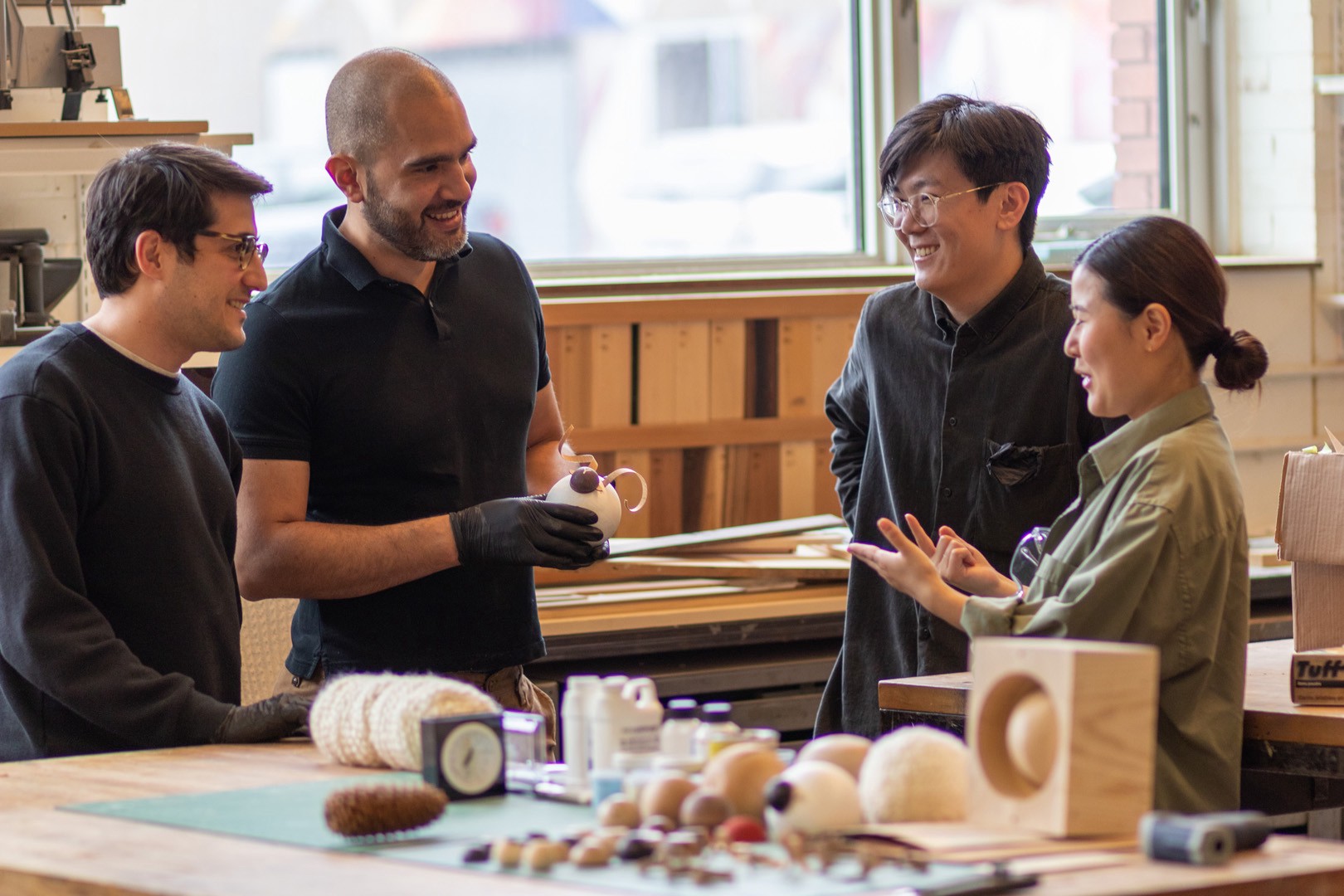 Says Bailey: “In New Zealand we have a huge awareness and understanding issue when it comes to healthy homes. Mr Humfreez helps children learn about science, technology and design as well as what makes a home healthy. When that happens, they’re more likely to go home and have a discussion with their parents about what they learnt and get the conversation started.”

Says Shane Bradnick, chief creative officer, TBWA NZ: “ANZ is committed to helping Kiwis live in warmer, drier, quieter homes and this means Kiwis need to have an understanding of what a healthy home looks like and it can be a challenging topic. Mr Humfreez helps overcome this challenge by creating a talking point to start a conversation.” 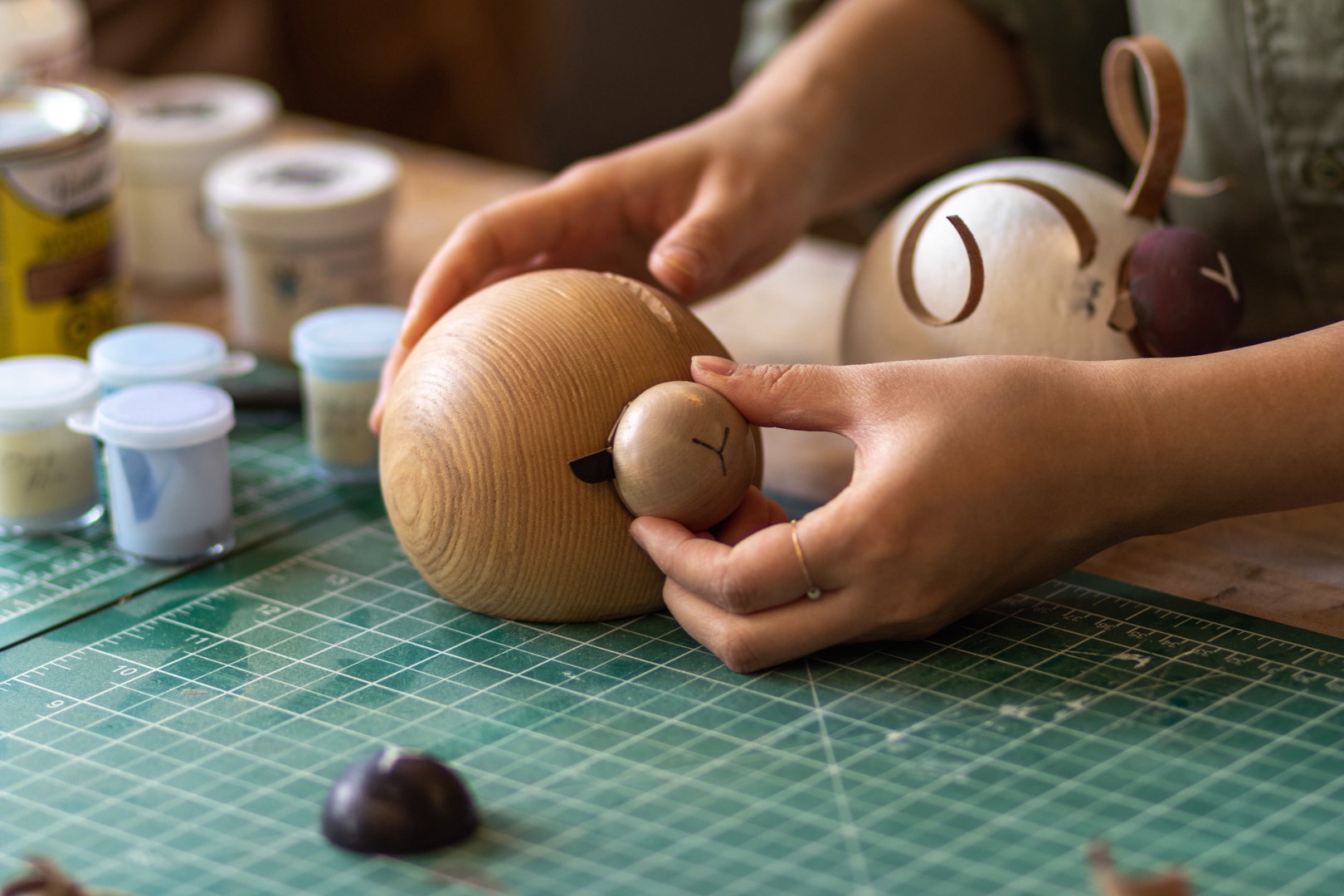 ANZ head of data and Marketing Astrud Burgess, believes the time is right to introduce Mr Humfreez: “He may be cute but Mr Humfreez provides a tangible way to show people their homes may not be as healthy as they think.

“We’re committed to helping Kiwis enjoy healthier homes. The problem at the moment is many people just aren’t aware their homes are unhealthy, or what to do about it. So we want Mr Humfreez to act as a conversation starter for an incredibly important topic. This is part of the broader ANZ Healthy Homes initiative where we are offering interest free home loan top ups to support customers so we can help solve the issue of cold, damp and energy inefficient homes.” 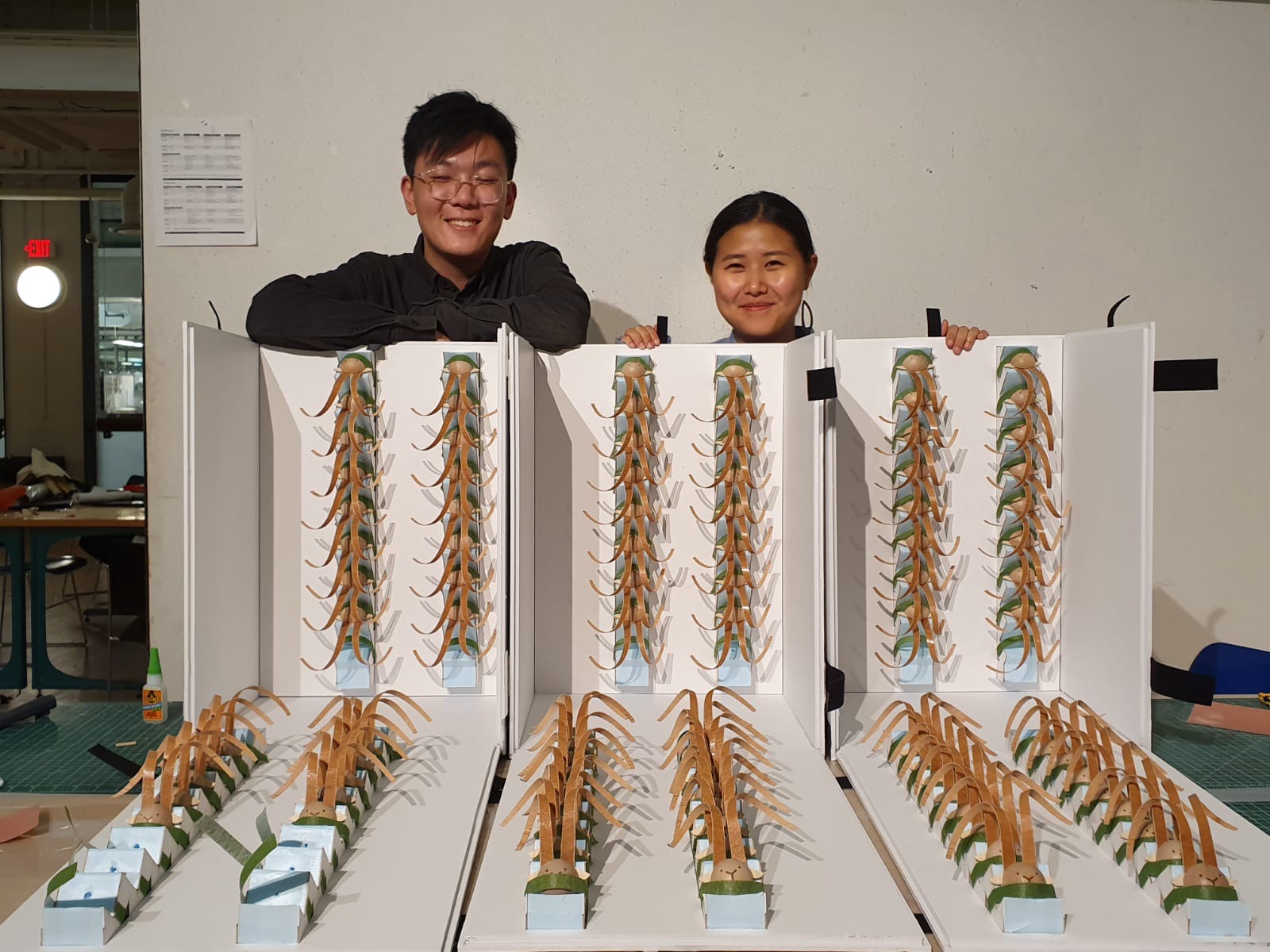 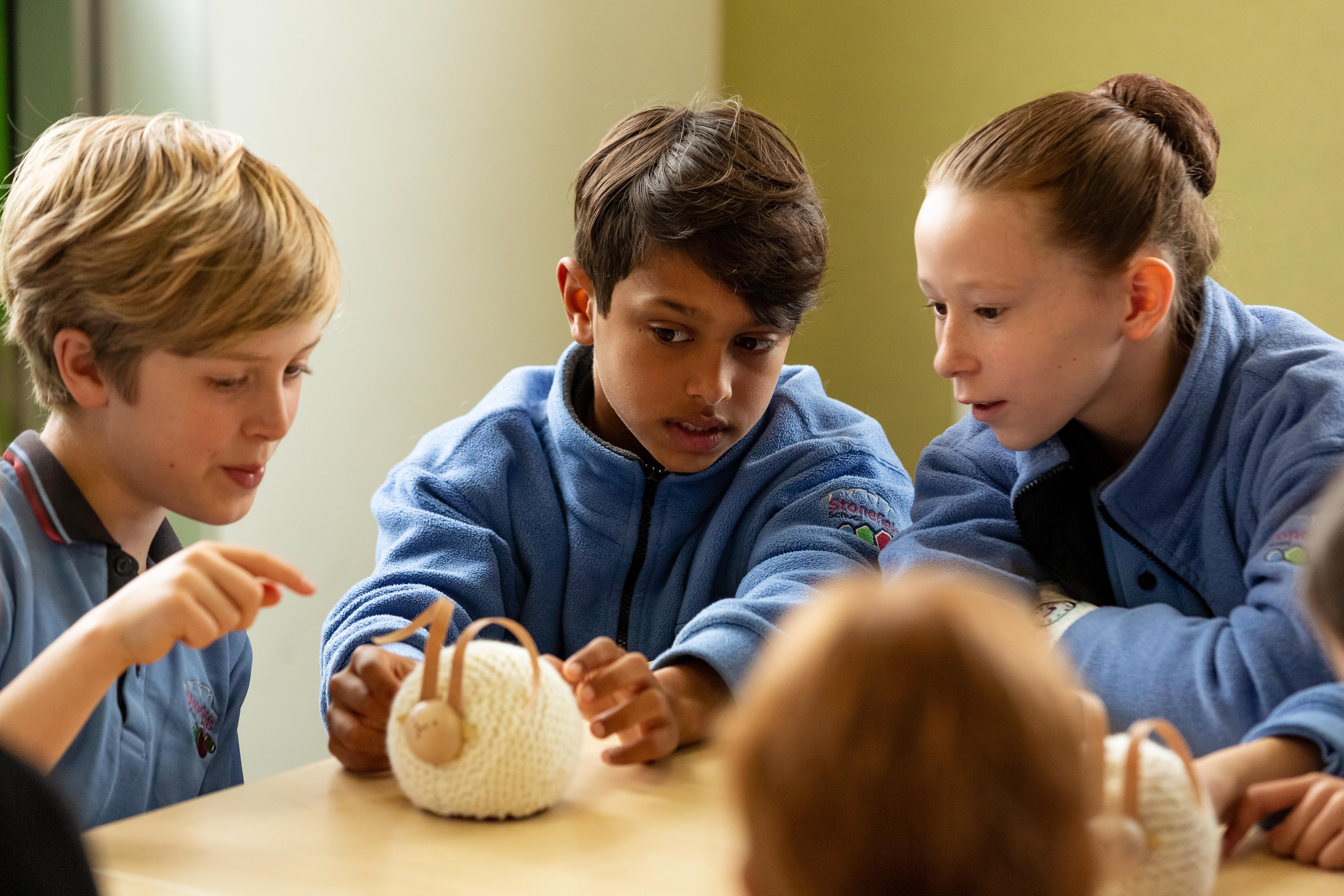 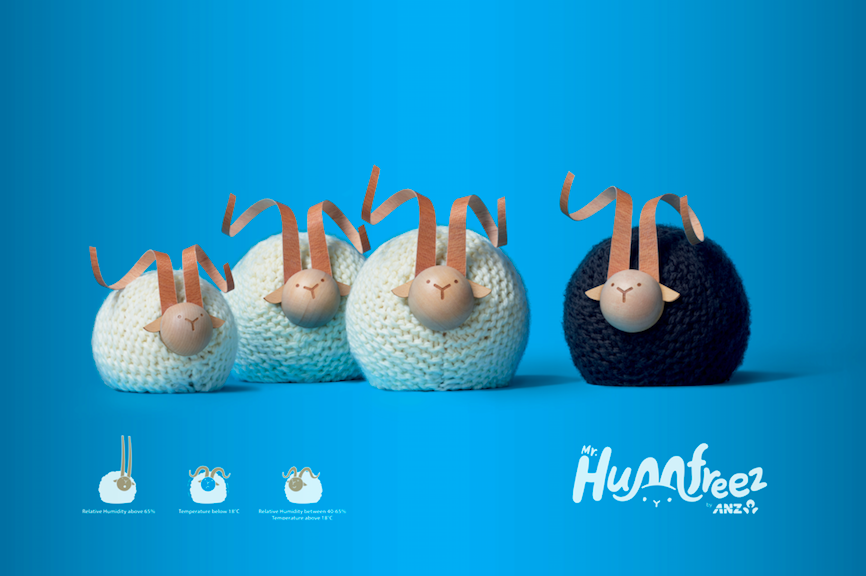