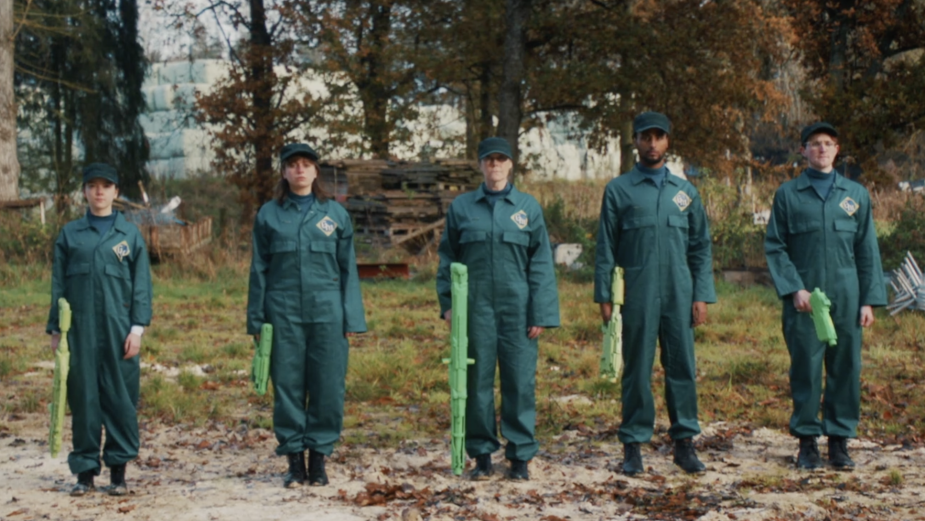 Maxim Kelly’s most recent video is with Mercury prize shortlisted band Black Country, New Road (Ninja Tune). Maxim has collaborated with them to make an epic genre-merging film for their newest single Concorde.

The track ‘Concorde’ swings from one of the most tender moments on the new album - opening with gentle drums, twisting guitar lines and frontman Isaac Wood’s almost whisper-soft delivery - into one of its most joyous and eruptive. It continues to signal the musical evolution of their new material, capturing them exploring a vast range of dynamics as they harness the power of tension and release, exercising potency in not only the explosive crescendo but also the restrained build up.

The stunning new video for the track had Maxim collaborate with the band, with cameos from several of the band members. This marks the first video of it’s kind from Black Country, New Road which includes sci-fi b-movie themes.

Speaking about the video, Maxim says: “On the surface, the concept was straightforward, a walking video: An Ant from “up there”, sings Concorde.

But, for a band who namecheck everyone from Scott Walker to Kanye West, and the pronounced mix of genres in their music, it felt right to take an analogous approach with the visuals. Throw as many references together as possible and see if we, too, could get it all to hold together as a piece.

We took the six minute+ runtime as an asset. It gave us the time needed to weave as much as possible into the film. A walking video in parts, but also with a narrative running through. We combined miniatures with VFX, and flanked the film with Archival footage.

The band were so supportive and amazing. They gave us the encouragement to just go off on one! And being a massive fan of their music, it was a genuine pleasure to work with them on this film.” 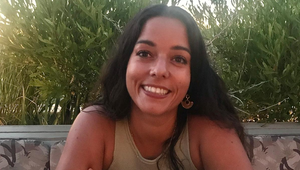