Los Angeles based production company represents director for wide range of campaigns and content, from big screen to small screen 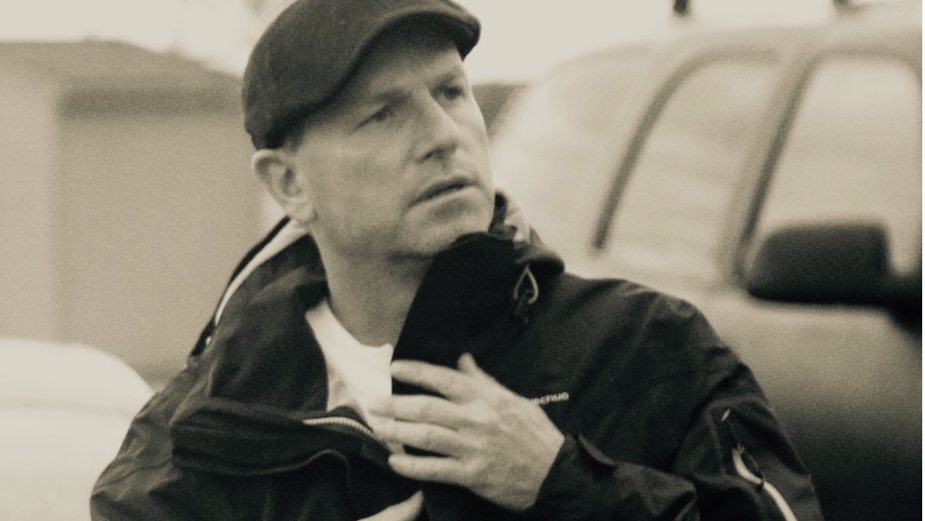 Creative collective Wild Gift, founded last year by production veterans David Mitchell and Tomer DeVito, has signed award-winning director/DP Antony Hoffman. Antony’s prolific body of work stands apart for its storytelling, performance and film craft, including recent campaigns for Vodafone, Lamborghini, Audi, adidas and Peroni. Whether an epic large-scale production or run and gun with a small crew during lock-down, all of Antony’s work evokes a sense of humanity and emotional truth that translates to screens big and small.

“We couldn’t be happier to welcome Antony to Wild Gift,” said David Mitchell, Wild Gift’s managing director. “He brings a remarkable combination of talent and experience, having filmed extensively around the world with leading brands and agencies. He’s versatile in comedy and drama, and can shoot automotive and action-oriented campaigns like nobody’s business. He knows every angle and camera move, and has the innate ability to place the camera in the perfect spot. We’re looking forward to bringing him exciting new opportunities.”

“For the past six years I’ve been freelance and in the wild, working directly with agencies and brands,” Antony said. “I’ve been entrepreneurial, focused and on the daily hunt, but when I talked with David and his team, including his sales reps at Pop Arts, Commonwealth and House of Representatives, their passion awoke something in me. It simply felt right to have such a great experienced team behind me and to hand over the keys.”

Antony got his start as a journalist for AP and BBC, documenting anti-apartheid uprisings around his native Cape Town, while also getting experience in production on commercial sets. His childhood dream of being a director came true when he moved to the US and studied at AFI, then embarked on a full-time career as a commercial director. He thrived traveling to exotic and remote locations and working under pressure, often as both director and cinematographer.

Among his credits are high-profile Super Bowl commercials, including the iconic Budweiser 'Clydesdales,' now part of the MoMA’s permanent collection, and the comedic hit Fiat “Blue Pill,” No. 3 on USA Today’s AdMeter in 2015. He’s collaborated with many celebrities, directing Benedict Cumberbatch, Antonio Banderas, Penelope Cruz, Idris Elba and David Beckham, along with some of Asia’s biggest stars such as Tony Leung, Eddie Peng, Fan Bing Bing, Karen Mok and Lin Chi Ling, to note only a few – and Formula 1 champions Fernando Alonzo and Michael Schumacher. He has also photographed Patrick Dempsey in a print campaign for Tag Heuer.

“I really like working with celebrities and athletes,” Antony said. “They are obviously at the top of their game, and you have to match that. I’d love to work on campaigns for the World Cup later this year. I have some ideas using immersive cameras that will really capture the essence of the game.” 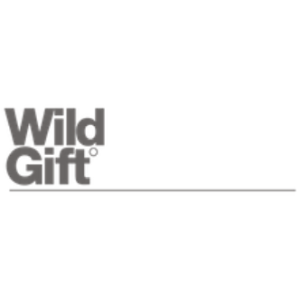 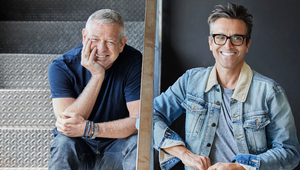