Hires, Wins & Business 182 Add to collection
Antonio has shot campaigns for brands such as Dodge, Fiat, Cerruit, and Beats by Dre 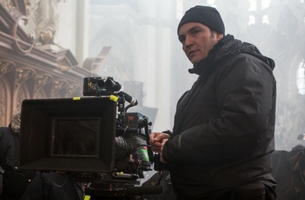 Mexican production company, KIDS, started a great year adding Antonio Riestra, multi-awarded and internationally recognised cinematograph, to their roster of directors. Antonio, a Mexican who gave his first steps in his country and then developed a fast-growing international career, working for productions in Canada, Czech Republic, Spain, among others; and even shining in Hollywood.

Riestra has developed a unique and diverse filming style, leaving his mark in a notable range of films that go from the Czech’s “Lidice” and “Man and Normal the Düsseldorf Ripper”, through “Kathmandu Lullaby” which was filmed in Nepal, “Last Nights” with Morgan Freeman, to “Frida” and “Mama” produced in Hollywood. His breathtaking cinematography for “Black Bread” rewarded him with a Goya Award and a Gaudí Award for Best Cinematography. In addition to his impressive narrative resume, Riestra has a thriving commercial career and has shot campaigns for brands such as Dodge, Fiat, Cerruit, and Beats by Dre.

“I’m thrilled with the idea of expanding my creativity as a director with KIDS. I think it is a space that gives me the opportunity to further develop my career and to team with a group of creatives with a clear mission of transmitting emotions and ideas with great visual impact,”  Riestra commented.

“It’s an honour for us to have someone with such a talent like Antonio Riestra. His incorporation to our roster means to us the recognition of a short but successful KIDS’ first year. It’s aligned with our future plans which have an international vision in its DNA,” commented Tino de la Huerta and Doyla Morales, KIDS’ Managing Director & Co-Founder respectively. “We were lucky to work with Antonio in the past and are aware of the value that having someone with his experience and vision in our roster of directors represents.

After celebrating a successful first year, Mexican production company KIDS is growing fast and ended 2017 with more than 55 projects developed for Mexico, Europe and the US.

Led by Tino De La Huerta and Doyla Morales, both born in the north of Mexico but with more than 15 years of experience abroad -in Europe and New York- working for advertising agencies and production companies, KIDS offers a unique mashup of creative content development and production capabilities with a strong international vision. 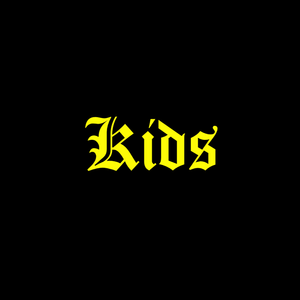 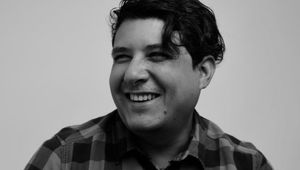 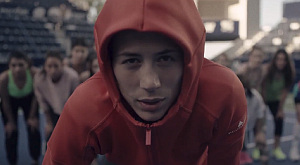 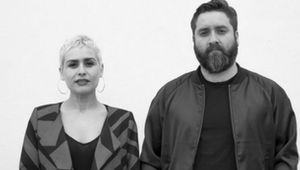 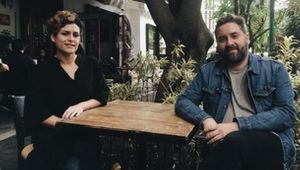 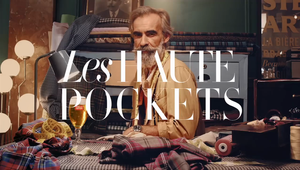 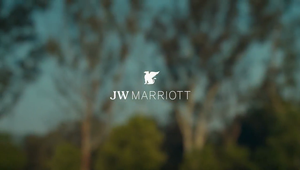 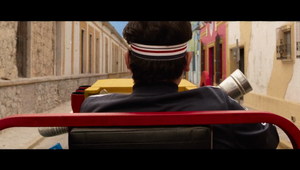 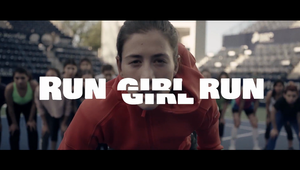