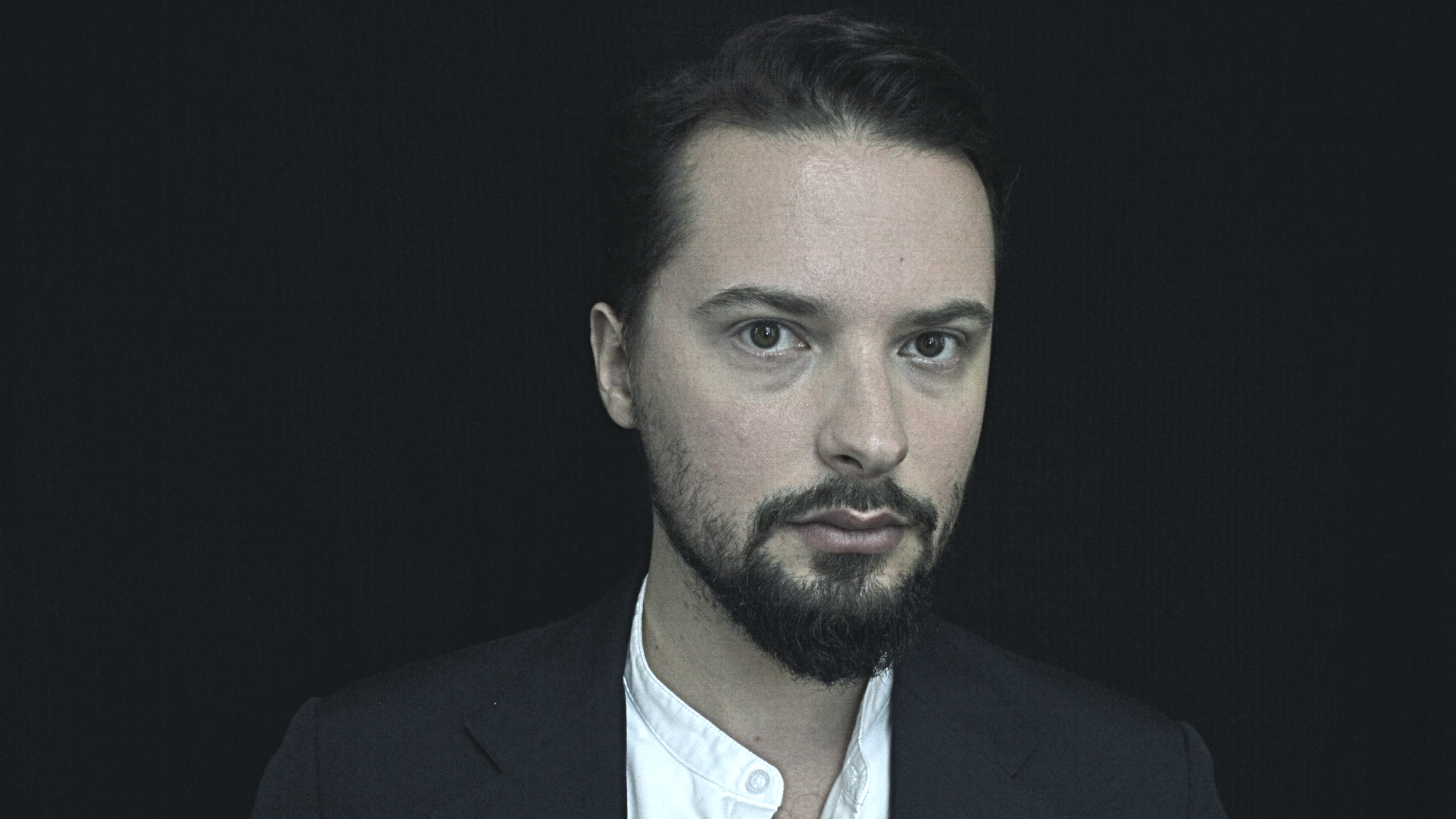 Air-Edel's Antoni Komasa-Łazarkiewicz has been honoured with an ‘Individual Achievement in Music’ award for his two feature film scores for 'Werewolf' and 'The Butler' in the 43rd Polish Feature Film Festival. Directed by Adrian Panek, ‘Werewolf’ tells the story of a temporary orphanage which is established in an abandoned palace during the summer of 1945 for eight children liberated from the Gross-Rosen concentration camp. ‘The Butler’ directed by Filip Bajon follows the story of the von Krauss family against the backdrop of the tumultuous history of the Kashubian region.

Antoni has scored the music for many film, TV & theatre projects such as the HBO TV mini-series ‘Burning Bush’ (for which he won the 2014 Czech Lion Award), ‘Into Deep Water’ and theatre production ‘Wyobrazcie Sobie: Andrezej Seweryn’. His previous film scores include ‘Spoor’, directed by Academy Award nominated Agnieszka Holland which premiered at Berlinale 2017 and won the Silver Bear Alfred Bauer Prize.

The Polish Feature Film Festival is one of the oldest film events in Europe which contributes to the promotion of Polish film achievements. The most interesting Polish films, premieres, debuts and international film festivals’ prize winners compete over the Golden Lions and Silver Lions as well as a number of individual awards. To find out more about the awards, click here.