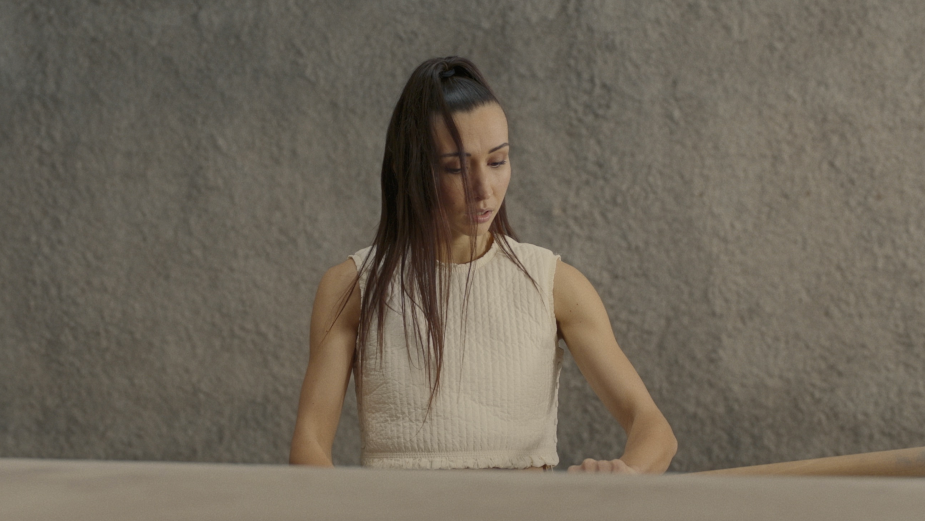 With its iconic, straightforward design that has hardly changed in 42 years and components that really can't be found in any other car in the world, this SUV model is unique luxury. One of these components is the grab handle on the dashboard which supports passengers‘ grip even in the most adverse off-road terrain. You get used to so much robustness very quickly – perhaps too quickly, as a ballet dancer gets to experience in the latest online film for the classic off-roader.

'Ballerina' is the second film of a new online series highlighting unique components of the SUV, following the first one called 'Milk' which was released in August 2020. The message, then and now: 'Nothing lasts like the G-Class.' A statement that nails it – approx. 80% of all vehicles built since 1979 are still in use. The 40-second ad, which will be shown worldwide on social media, skilfully plays with aesthetic contrasts: poetic dance moves meet powerful driving manoeuvres, humorous and uncompromising. The film was developed by antoni_garage, directed by Francisco Sendino and produced by AKKURAT Studios. 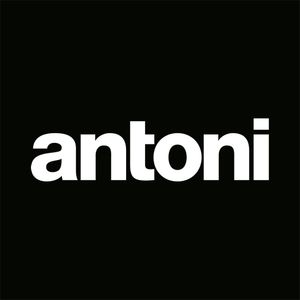 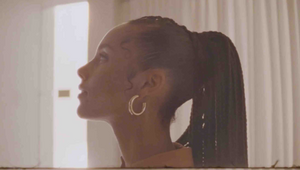 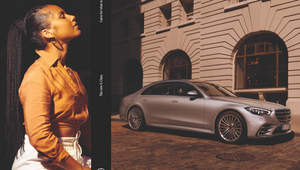 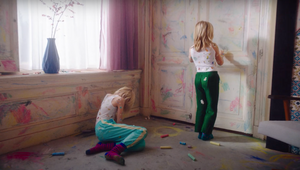 Kärcher's Dynamic Spot Brings the Wow Back to Your Home 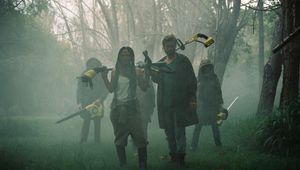 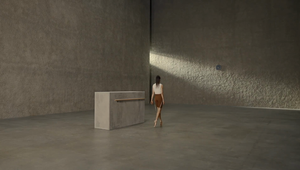 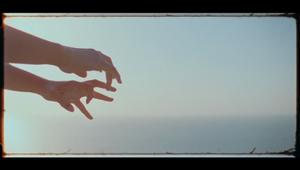 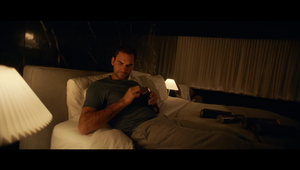 Cares for what matters
View all Work