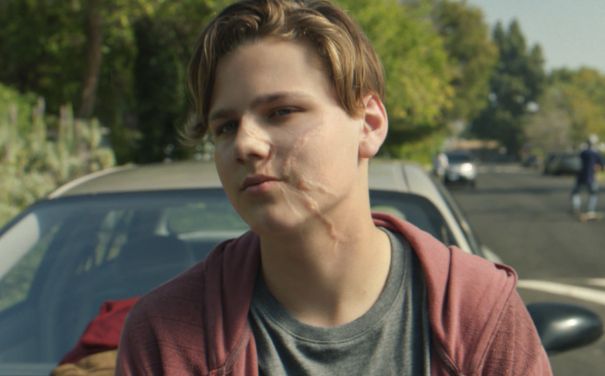 FCB New York, in partnership with FDA, today announced that is has launched the newest evolution of 'The Real Cost' youth tobacco prevention campaign. This new campaign, which will focus on the dangers of vaping, is specifically designed to reach and educate the 10.7 million teens who have used e-cigarettes or are thinking about trying them.

“Seemingly out of the blue, vaping among teens has become an epidemic,” said Suzanne Santiago, FCB New York EVP, group management director. “One of the reasons is that the majority of teens have a ‘consequence-free’ mentality toward vaping, and our mission, alongside FDA, is to shatter this perception, by educating them about the harmful and addictive chemicals they may be inhaling.”

'The Real Cost', first developed by FCB New York in 2014, has successfully prevented nearly 350,000 youth from smoking cigarettes, and for each teen prevented from becoming a smoker, there was $181,000 in cost savings – which means the campaign has averted over $31 billion in future medical costs, to date. Having been incredibly effective at teaching teens the 'real cost' of smoking, FCB New York and FDA are now taking on their latest challenge: to teach teens the 'real cost' of vaping.

In the first national youth vaping education campaign, FCB New York targets teens ages 12-17 who have used e-cigarettes or are open to trying them, and who perceive no significant harm from vaping regularly. The campaign aims to challenge these teens’ 'cost-free' mentality with messages about the hazards associated with using e-cigarettes, including nicotine addiction and potential exposure to harmful chemicals.

Despite these substantial health risks, about 80 percent of youth still claim they do not anticipate profound risk of harm from regular use of e-cigarettes. This insight underscored the pressing need for FCB New York and FDA to focus on vaping in their newest initiative for youth tobacco prevention, and to create a targeted public education effort about the dangers of using these products in particular.

FCB’s new campaign – appropriately entitled 'Epidemic' – employs the unsettling visual metaphor of an organism, in order to depict the negative consequences to the lungs, bloodstream and brain posed by vaping. 'Epidemic', as a whole, ultimately seeks to awaken its teen audience to the damaging effects of e-cigarettes, while showing how vaping has become a serious – and spreading – social epidemic.

“It’s been thrilling to be a part of this bold and aggressive mobilisation by FDA to counter this epidemic by educating teens on the potential consequences of vaping,” added Gary Resch, FCB New York EVP, executive creative director. “We knew it would require work that was audacious and provocative, and we are excited about what we’ve delivered.”