Anthony began his career as a photographer before directing music videos 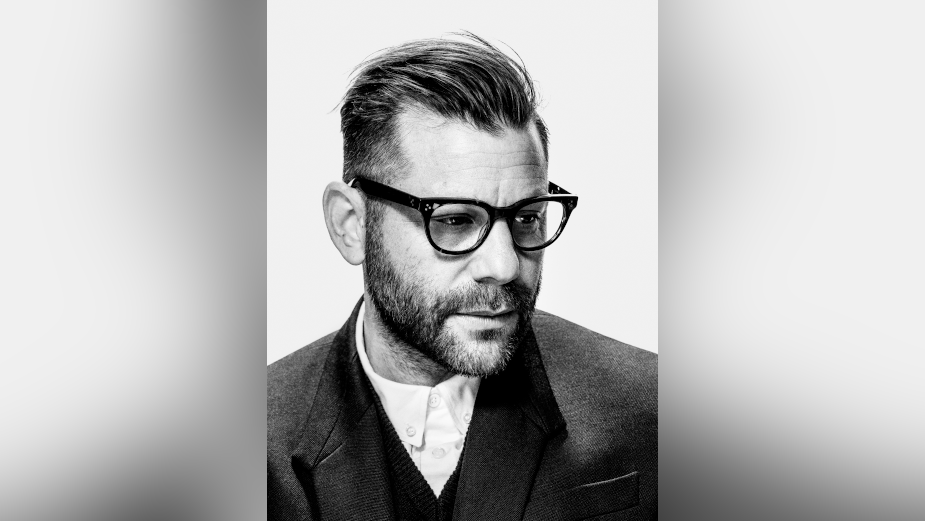 Production company Arts & Sciences welcomes director Anthony Mandler to their roster of talent for US representation.

Anthony Mandler began his career as a photographer before transitioning into directing music videos for the industry’s superstars. He quickly made his mark directing for Taylor Swift, The Jonas Brothers, Shawn Mendes, Jay-Z, The Weeknd, Beyoncé, The Killers, and Drake. It was his long collaboration with Rihanna, spanning 16 music videos, that shaped her visual style; and his trilogy of short films - National Anthem, Ride, and Tropico - for Lana del Rey are credited as some of the artist’s most profound and cinematic work.

Anthony’s singular approach to storytelling and his cinematic perspective has garnered almost four billion views of his work worldwide and makes him one of the most coveted directors working today. He has worked with top international brands including Nike, Apple, P&G, Adidas, The NFL, and David Beckham. His Apple Music campaign Taylor vs Treadmill took the ad world by storm, becoming the most viral spot ever created. Anthony’s groundbreaking spot for the world’s largest advertiser Procter & Gamble, The Look, deeply impacted the advertising industry and audiences alike with a socially conscious message that highlighted the issue of racial bias in America. He was awarded Best Direction at the 2019 Clio Awards for the spot, and The Look was recently nominated for an Emmy. Anthony’s feature film debut, Monster, was in dramatic competition at the Sundance Film Festival. The dramatic film stars Academy Award-winner Jennifer Hudson, Jeffrey Wright, ASAP Rocky, John David Washington, and Kelvin Harrison Jr.  and will be releasing this fall.

“Anthony brings a singular vision and style to everything he directs. And his ability to defy genres with a wide range of stand-out work is something we were so drawn to. Strong conceptual work has always been a touchstone for us, and we are thrilled that he has joined us in this stage of his journey in advertising”, says Mal Ward, managing director of Arts & Sciences.

“I couldn’t be happier and more honoured to join Arts & Sciences,” says Anthony. “Their passion and vision is clear in the quality of work that they create. I look forward to joining their team.” 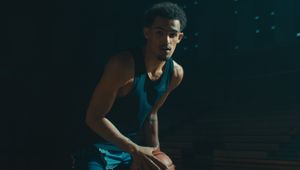 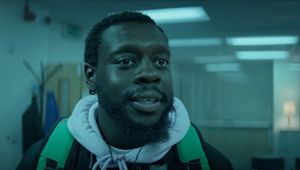