Furlong on board as Creative Director and Director 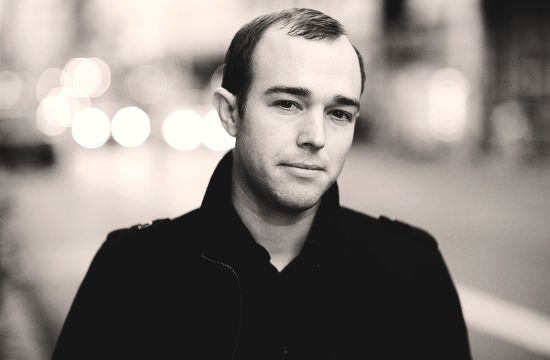 The filmmakers from U.S. creative production company Shilo are very proud to announce the addition of Anthony Furlong to their staff in the position of creative director and director.

Over the past seven years, Anthony has become one of the commercial and short-form film industries' most experienced and accomplished young directors.  Building on staff and freelance art director and designer positions with virtually every major creative production entity in Los Angeles and New York, the Art Center College of Design graduate has been a director for 1stAveMachine and Stink, and he was the director and creative director for the Poetica collective through earlier this year.  A true visual storyteller adept in live-action, integrated VFX commercials and music videos, documentary and lifestyle films and design-oriented animation projects, his commercial credits include spots for Cisco, Ikea, Nokia, and Shell, among many others.  He also directed the acclaimed short-film "Poetica," and most recently, he has directed music videos for DeLooze ("Lost Army") and Lorenzo Digrasso ("Finally").

"In my mind, Shilo is one of the only collectives that has a long history of being able to combine live-action and animation flawlessly, telling stories that are both emotionally engaging as well as visually beautiful," Anthony said.  "As an artist and a director, I'm thrilled to begin working with such a great team where I can bring all of my varied talents to the table in full force."

"We are always on the lookout for talent, and we have been fans of Anthony for quite a while," explained Jose Gomez, Shilo's owner and director. "When the time came for us to expand our creative team, I was quick to reach out to him.  He brings a great aesthetic that compliments and extends our expertise in design-infused storytelling through animation, live-action and visual effects."