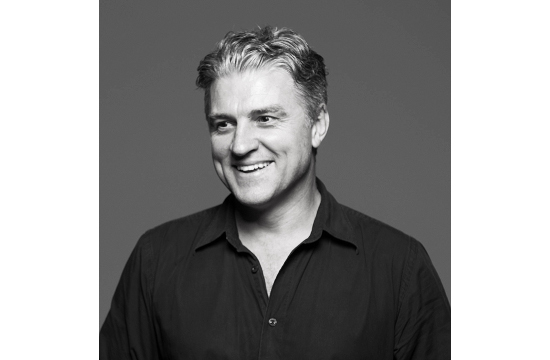 Global creative agency Anthem UK & Europe has appointed Andrew Charles as Head of Art to drive creation of ‘big ideas from the shelf out’, the agency’s global positioning.

Previously Creative Director at TBWA Asia-Pacific for two years, Andrew will oversee the quality of Anthem’s integrated offering for both prospective and existing clients. Andrew brings with him a wealth of experience working in various markets for some of the world's leading agencies including BBDO, TBWA, Ogilvy and M&C Saatchi. He has won International awards for brands such as Mars, VW, The Economist, Shangri-La, BMW and MINI. Andrew began his professional career in industrial design, but after his short film made it into the ‘official selection’ at Cannes, he turned his hand to Art Direction.

The role will directly support Mark Ringer, Executive Creative Director, who leads Anthem’s ‘big ideas from the shelf out’ proposition. The approach turns packaging into the strategic lead for FMCG products, an approach which can be translated across all relevant media, as opposed to the brand idea being led by traditional media channel agendas.

Andrew Charles, Head of Art at Anthem, said: "I was drawn to Anthem because of its unique point of view. Having worked with Mark in the past, I have a great deal of respect for him and where he wants to take Anthem in the future. It’s an extremely exciting prospect to be central to those plans.”

On the appointment Mark Ringer, Executive Creative Director UK and Europe at Anthem, said:
“Andrew worked with me until recently at TBWA in Asia-Pacific, so I am delighted that he has decided to join me at Anthem London. He is an art director’s art director who developed the colour separation campaign for M&Ms at BBDO Europe, which became the global look for the brand and won many gongs. But you wouldn’t know that unless I told you, because his art direction is only eclipsed by his modesty. He will work with all our raft of highly specialized creative talent at Anthem to continue to generate ‘big ideas from the shelf out’.”