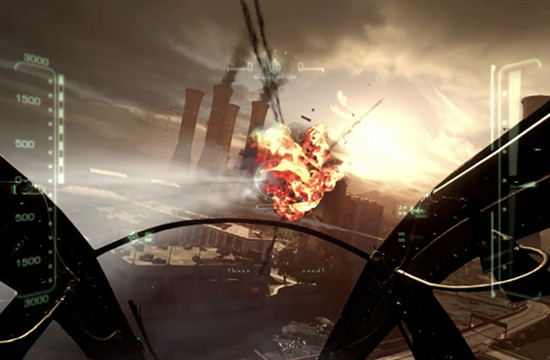 Leading entertainment advertising agency Ant Farm has partnered with Activision and its award-winning developer Infinity Ward to showcase a comprehensive series of next generation gameplay trailers for Call of Duty: Ghosts, the latest installment in the blockbuster Call of Duty® franchise.

Today’s release of the epic gameplay trailer continues a campaign-long series of striking gameplay spots that began with the May 21 Reveal Trailer (which has received more than 18 million online views), and has gone on to include the groundbreaking presentation of Call of Duty: Ghosts at E3, as well as key reveals of multiplayer and single-player trailers. Ant Farm has produced multiple gameplay trailers and commercials for the campaign, in addition to the mnemonic design and graphics packages, all featuring creative that was brought to life with in-engine gameplay, including:

"We’re proud to continue our extensive support of this iconic gaming franchise," said Rob Troy, Co-President at Ant Farm. “With Call of Duty: Ghosts, Activision and Infinity Ward have created an extraordinary entertainment property. They have collaborated closely with us to craft one of the most unique and dynamic campaigns the entertainment world has ever seen, and we’re excited to continue to present this amazing series to a new generation."