Returns to the commercials world after writing debut novel, 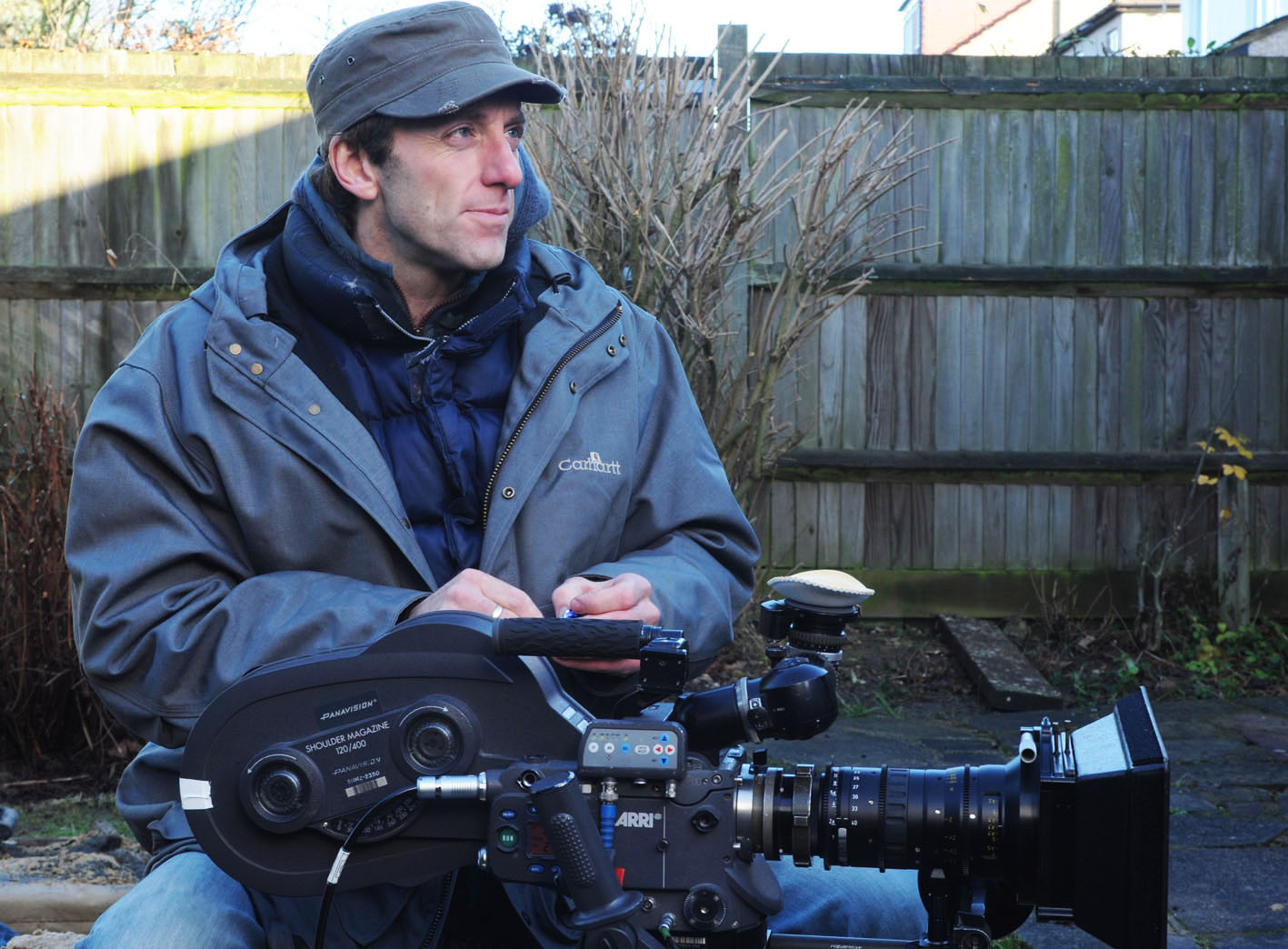 Another Film Company is delighted to announce the signing of the acclaimed director and novelist Tom Connolly.

Tom returns to the commercials world, having taken time out to write his debut novel, The Writers Guild nominated, “The Spider Truces”,  which was described in The Financial Times as "one of the top five debut novels of the year" and reviewed by The Guardian as a “magical coming-of-age novel, a fierce, humane and hazily poetic work."

Tom is represented by Another Film Company worldwide.