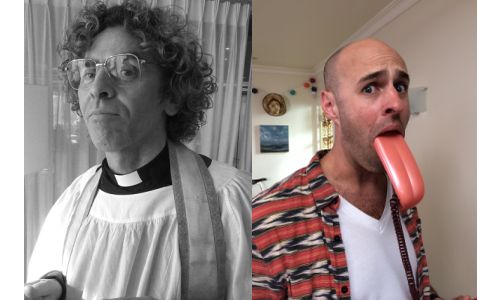 Multi award winning Directors Declan Lowney and Olly Williams have joined Another Film Company, along with Executive Producer, Simon Monhemius who will now Partner Steve Reeves and Tim Marshall at the company.

Declan Lowney is one of the UK’s top comedy Directors, who has shot numerous commercials for the world’s biggest brands, including the multi format Walkers ‘Sandwich’ campaign that won a Gold, two Silvers and a Bronze at Cannes in 2010, followed by the Grand Prix for Creative Effectiveness in 2011 and the long running Aviva campaign starring Paul Whitehouse.

Declan’s also a hugely in demand live concert Director, with both U2 and Beyonce inviting him to direct their performances at Glastonbury.

Director Olly Williams, has worked as an award winning Production Designer with Directors such as Dougal Wilson, Jamie Hewlett and Nadav Kander and was originally one half of the Directing duo Diamond Dogs.

Now a successful Director in his own right, his commercials effortlessly combine comedy with sensational art direction, which can be seen in his latest campaign for B&Q, the award winning Doritos campaign, O2 and Snickers.

Originally an Agency Producer at AMV BBDO and WCRS, Monhemius has worked in Production for over ten years and will join Managing Director, Nicky Flemming and fellow Executive Producer, Tim Marshall, in managing Another’s dynamic roster of Directors. 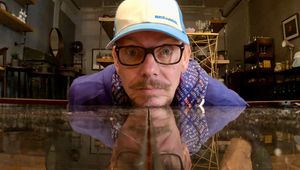