Rune joins for commercial representation in North America, as well as film and television literary management 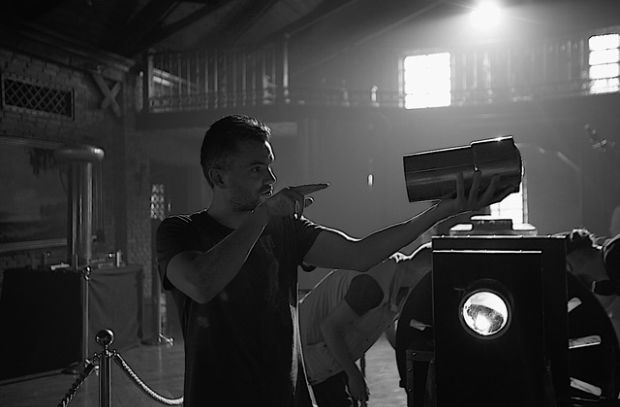 “Rune is a storyteller first and foremost, and his ability to identify and visually convey the core emotion of each project is what makes his work so compelling,” says Anonymous Content managing director and partner Eric Stern.

“There's something about Anonymous Content that really resonates with me on a deep level,” says Rune. “I put my heart and soul into every film I make, trying to find something meaningful and personal to say. And looking at their output in all forms, it's clear Anonymous does the same.”

Currently based in Copenhagen, Rune began incubating his unique style as an editor for the Danish online agency Framfab in 2006. He demonstrated a natural talent for conceptual work, helping create award-winning content for Nike, including Nike Football’s 'The Chain' campaign and the Nike spot 'The Perfect Kick,' both of which were honored with Cannes Lions, Epica and Clio Awards. This led to a creative position at Danish agency Hjaltelin Stahl in 2009, which would be the last stop in the agency world before fully devoting himself to directing.

His film, 'To Give More,' for Nordic electronics retailer Elkjøp, created with Stockholm’s DDB Nord, was selected by Adweek as one of the 25 Best Ads of 2018, calling it “powerful and haunting” and a “stirring, wide-screen-worthy immersive experience.”