Blend of old and new from roster's new animation collective 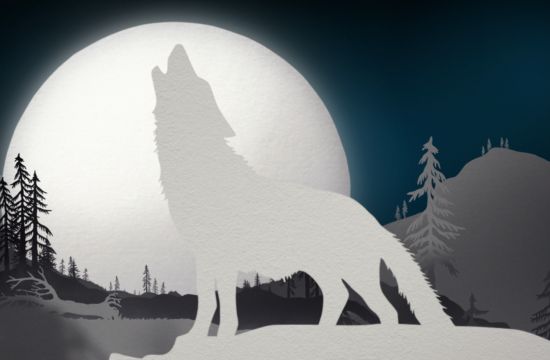 Annex Films have announced that animation collective Tundra* have decided to join the Annex roster. Tundra* are headed up by Espen and Karine, who art direct and animate work with a diverse spectrum of media ranging from all forms of  animation, to illustration, graphic design, photography and web design. Tundra* create solutions that organically mix contemporary digital and traditional handcrafted techniques in refreshing and innovative ways. So far 2013 has seen them create a stunning series of hand crafted paper animations for ITV3. They were also commissioned to direct and animate (in stereoscopic 3D) the nightmare chapter for the animated feature film of Monty Python member Graham Chapman - "A Liar's Autobiography".

You can see their reel here: http://www.annexfilms.co.uk/directors/251/tundra/