Has directed three music videos in 2013 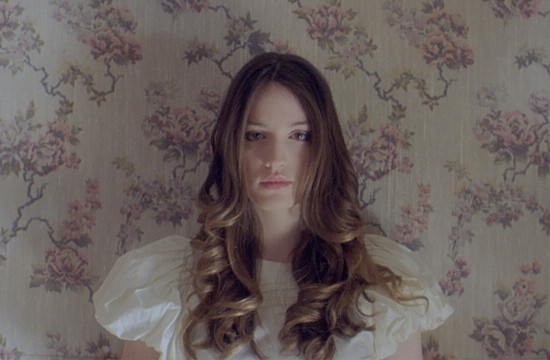 Annex are delighted to welcome Belgian Director Sebastien Petretti to the roster. Sebastien started as an assistant director in 2006 on short films and commercials and is now directing full time crafting his own projects and directing both commercials and music videos under Annex films. He has a love of ironic storytelling with a wonderful eye for framing, detail and intriguing casting. 2013 saw Sebastien shoot three music videos which featured in Promo news and he's due to start filming on his first short film commissioned by the Belgian cultural office entitled 'Family For Sale' very soon.