King will continue to lead OgilvyOne in the EMEA region 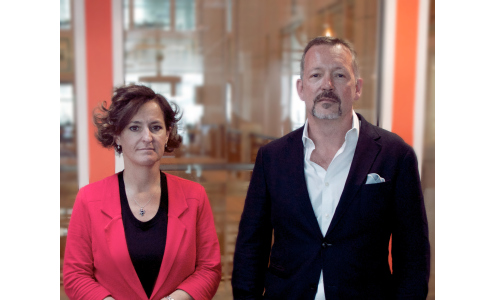 King has enjoyed a rapid rise through the ranks at OgilvyOne. She joined the agency in August 2000 and was promoted to Managing Director in early 2008 and to Chief Executive Officer just nine months later. In May 2012, after OgilvyOne underwent a period of phenomenal growth and was crowned Campaign Magazine’s Agency of the Year for three consecutive years, King was promoted to CEO, OgilvyOne EAME and a position on the Ogilvy & Mather Worldwide Board.

O’Donnell was appointed Chairman of Ogilvy & Mather UK in 2009. Since then, the Group has experienced five years of consecutive growth under his leadership. O’Donnell has held a number of senior positions since joining Ogilvy in 1985 and is particularly credited with spearheading OgilvyOne’s growth in EAME, Asia Pacific and Latin America. O’Donnell sits on the Ogilvy & Mather Worldwide Board and is a member of the Executive Committee.

Speaking about her new role, King said: “I am incredibly excited to have the opportunity to run Ogilvy & Mather UK. I can't wait to start working with the teams across the Group to take the business forward, building on the enormous growth of the last five years."

O’Donnell commented: “It’s a fantastic time to be moving in to this regional role, as Europe shows early signs of a resurgence and we complete our network in Africa and the Middle East. I have promoted Annette five times in her 14 years at the agency because it works. Her track record in all her previous roles speaks for itself and I’m looking forward to her broader contribution to our business in the UK.” 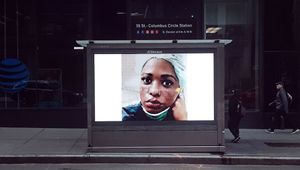