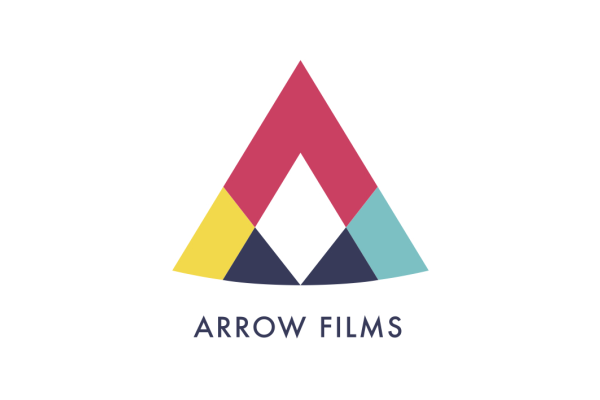 Following on from the retirement of her business partner Russ Russell, Anne-Marie Curran has re-launched as Arrow Films.

Anne-Marie will always be grateful to the mentoring, training and encouragement she received while working with Russ. “Russ recognised my passion for production and was incredibly generous to me, mentoring and encouraging me to work my way up through the company until eventually I became co-owner of the business.”

Anne-Marie has a passion for producing successful, effective work that can connect with and persuade an audience. With Arrow Films, Anne-Marie will continue her commitment to high quality and effective production, working with directors who excel in creative storytelling. 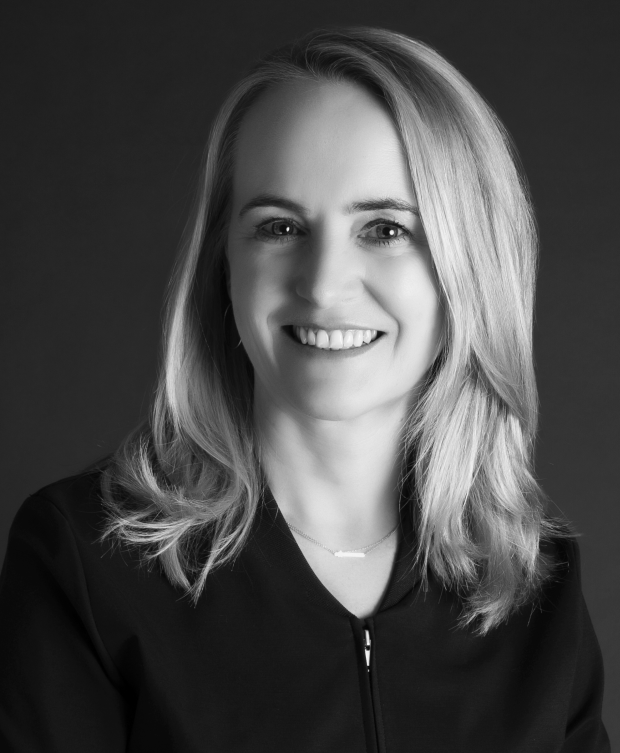 Arrow Films will continue to represent the successful roster of high calibre directors that were nurtured through Russell Curran. This is a strong endorsement of her experience and one that she deeply appreciates. On this, she commented:

"In this business, we are all only as good as the talent we represent and the biggest endorsement is the support that I have received from my directors. They have moved with me to Arrow Films because they believe in me and in what I want to achieve with this new business. I’m immensely proud of their support and I don’t take it for granted; it’s a relationship based on mutual respect and admiration." 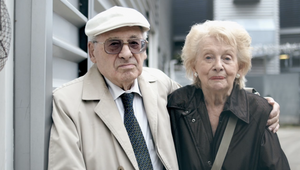 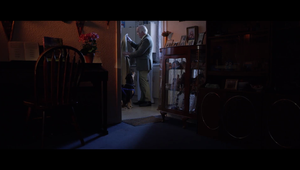