Devised with ImpactBBDO, the paper recounts the devastation on the first anniversary via a fully illustrated edition 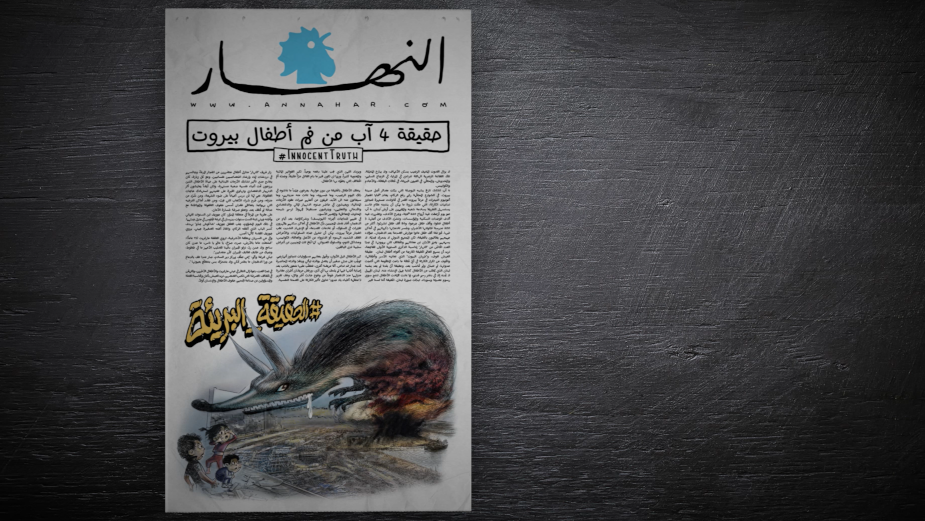 The August 4th Beirut explosion killed 220 people and injured and maimed over 7000 people. It destroyed entire neighbourhoods in seconds and left 50% of Beirut’s children showing signs of trauma, possibly for life.

One year later, the ruling authorities are still in power. Worst, they did nothing to prevent this catastrophe from happening nor did they make any effort to hold anyone accountable for their criminality.

Pushing all political rhetoric and manipulative lies aside, which always veil and hide the truth in Lebanon, Annahar newspaper decided to give voice to the children of Beirut, the most vulnerable and innocent victims who witnessed and survived this terrible crime, because the whole world needs to know the truth. The truth of constantly living in fear, of having their homes destroyed, of losing a loved one, but above all, the fear of another explosion happening again.

A fully illustrated special edition was printed telling the children’s stories to reveal the truth and bring justice to their devastated city. Counter to popular culture of telling children’s bedtime stories, their stories were disturbing enough to keep an entire nation wide awake at night.

Annahar is asking the people of Lebanon to use their online and print platforms to express their own truth during the demonstrations and share their experiences so that the truth will one day see the light. 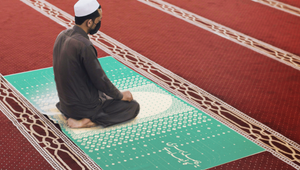 Behind the Work: Designing a Socially Distanced Prayer Mat 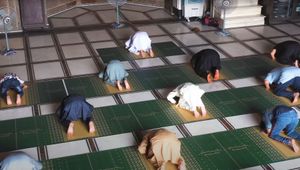 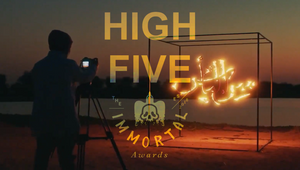 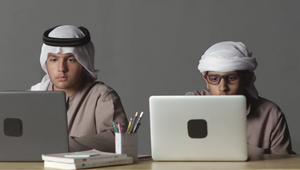 Behind the Work: How Etisalat and Impact BBDO Created an Autism-Friendly Way to Browse the Internet
View all News 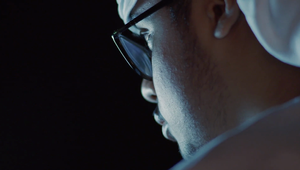 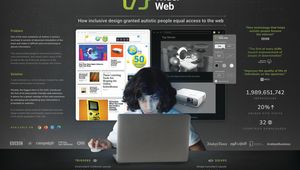 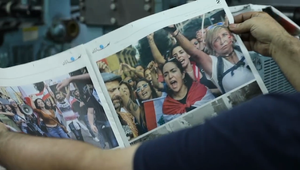 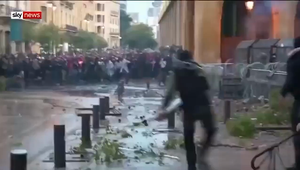