Anna has served as CEO of Grey Group Poland since 2015 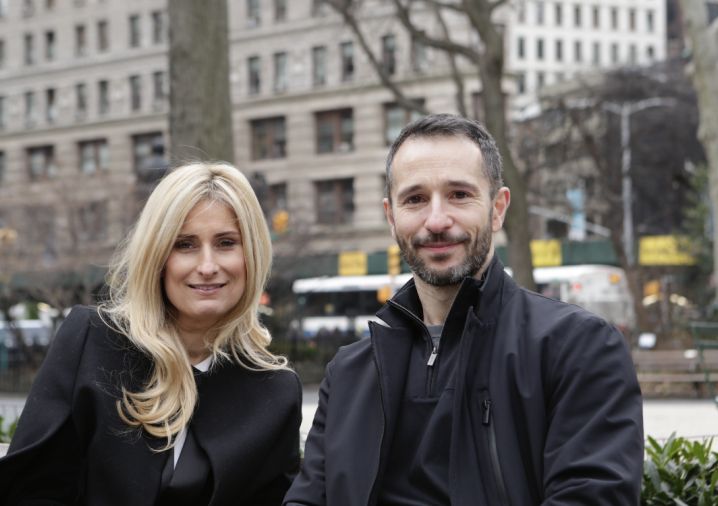 "Anna has been a prime mover in transforming Grey Poland into a creative and new business powerhouse," Michael Houston said. "She is a natural to lead Grey London, our flagship office in Europe. Together with the arrival of Adrian Rossi, her appointment opens an exciting new chapter in our evolution as a 'Famously Effective' agency focused on the future."

Grey London creative chairman Adrian Rossi said: "If you could bottle X factor, it would be Anna. I cannot put into words how thrilled I am she is joining us to be my partner in crime. In short, Anna is an advertising alchemist.”

During Anna Panczyk's four-year tenure as CEO of Grey Group Poland, the agency has catapulted into the 'Top 3 Creative Ad Agencies in Poland', based on awards. In addition, it has been named 'Most Effective Agency' in the country for the past two years and 'Most Innovative Agency', according to the trade press.

Under her leadership, Grey Poland has built a next-generation management team, won significant new business and grown with current clients, achieving a nearly 100 percent retention rate. In 2015, Panczyk was named a 'rising star' member of the Top 50 Business Women in Poland. She has served as vice president of the Polish Association of Marketing Communications and Effie Steering Committee.

Earlier in her career, Panczyk spent seven years as CEO and chairman of Change Integrated, a leading independent agency She began her career at Saatchi & Saatchi Poland, rising to the post of deputy managing director.