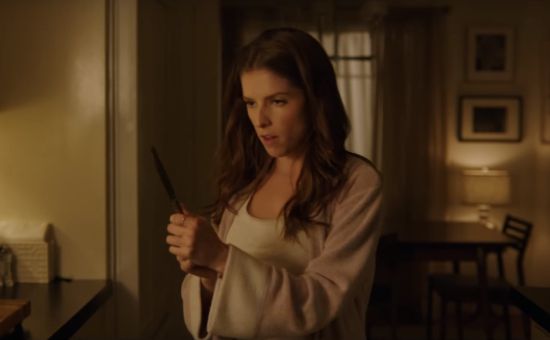 "If you strike me down, I will become more powerful than you can ever imagine..." As the world readies itself for the release of Star Wars: The Force Awakens, the first in a sequel trilogy set in a galaxy far, far away, gamers are feeling the force for the new Star Wars: Battlefront game. Already available to a number of players on beta, the game will be officially available on November 17 - but until then wannabe Sith and Jedi can quench themselves with this epic live action trailer, created by San Francisco-based Heat. It was directed by MJZ's Dante Ariola, with some impressive VFX from The Mill.

“Become More Powerful” was launched on YouTube on November 9, with a broadcast push attached to the release. The long form trailer is part of a months long campaign featuring endless buildup, teasers, a beta release (the biggest in EA history) and digital components all surrounding the release of Star Wars Battlefront.

The piece is goosebump inducing and shows fans across the globe taking up the Jedi mantle to “becoming more powerful” and hunker down with their consoles in a battle royal to rule the galaxy.

The target audience for this spot is, well, everyone. After all, if a tiny green muppet with a problematic grasp of syntax can become the wisest of Jedi, then there's surely nothing stopping the rest of us. Notably the spot features a true mix of nationalities, genders, ethnicities and age groups - with adland favourite Anna Kendrick rocking Kenobi-chic in her dressing gown and reciting the infamous lines of Luke Skywalker's mentor, Obi Wan (originally played by Alec Guinness). The agency hopes that the spot will appeal to Star Wars fans, pop culture aficionados,  gaming fans, and fans of the franchise who have waited 10 long years for the next Battlefront game to come out

Star Wars Battlefront hits stores on November 17th and allows players to experience the battle between the dark and light sides of the force on some of the saga’s most iconic landscapes. This authentic gaming experience immerses players into the Star Wars experience that they have always wanted to be part of.

This project is part of a long standing relationship with EA and EA Sports. Heat has been EA Sports’ AOR for over 7 years and in that time has worked on the Madden NFL franchise, NBA 2K campaigns, and NHL campaigns. Because of their great relationship with the company, Heat has parlayed our status with EA to work on a number of big name franchises including Plants vs. Zombies, Titanfall, and Need for Speed.