Ankita Tobit has joined We Are Pi as senior creative after spending five years at Wieden + Kennedy Delhi, Tokyo and Amsterdam 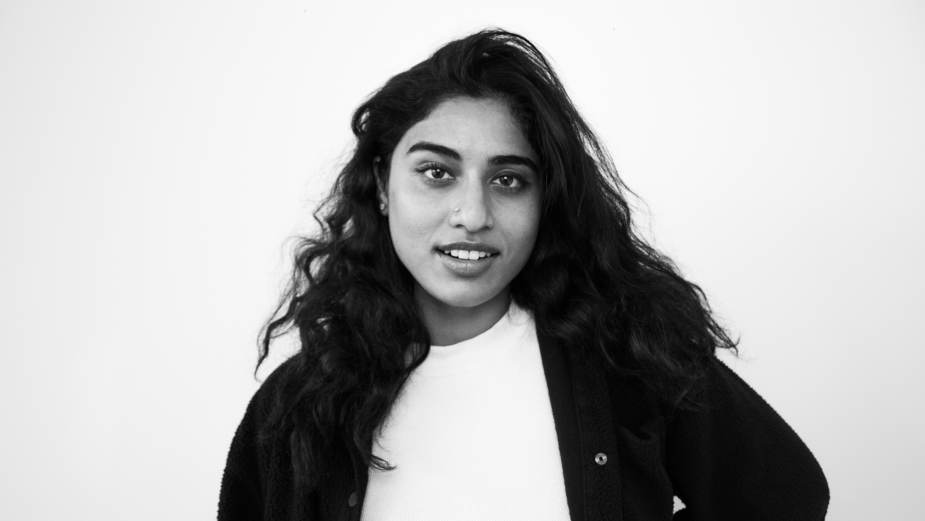 Ankita Tobit has joined We Are Pi as senior creative after spending five years at Wieden + Kennedy.

Born and raised in India, Ankita Tobit is an award winning senior creative joining WE ARE Pi after working in Deli, Tokyo and most recently Amsterdam.

Tobit joins We Are Pi as the agency looks to further strengthen its creative department and double-down on its mandate to build brands that thrive in changing times.

We Are Pi has recently been in industry news after winning Ad Age Small Agency of the Year 2019, launch of research platform New Society Rules and presenting a strong leadership stance on Diversity and Anti-Racism at Cannes Lions.