Based on late night tv, the spots aim to show what This Thing of Ours is in animation 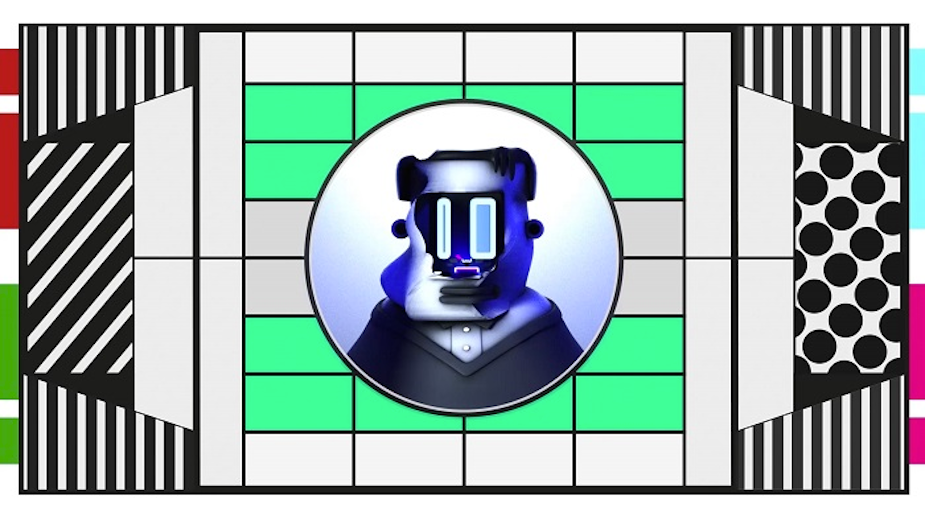 This Thing of Ours (TTOO), a recently born London-based animation and design studio, has launched a series of animated vignettes to celebrate the completion and launch of its new website.

The brief of the studio is quite simple: If This Thing of Ours was a thing, what would it be?

TTOO has created three short animations that reflects some of its many sides as a studio. It decided to base the vignettes on random late-night telly.

Commenting on the launch and the vignettes, This Thing of Ours director Alex Robinson said, “You know when you’ve been channel-hopping for 15 minutes solid, and things start getting weirder and weirder past channel 700? That.”

TTOO enjoys mixing things up when it comes to its reference points and processes. “We wanted to explore ways of combining 3D and 2D illustrated textures. Adding these extra layers always takes 3D renders to a new place,” added This Thing of Ours motion designer Ryan Walker.

The inspiration for each vignette came from a number of different places. The first in the series features the arrival of a ‘super cow’, out of nowhere, in a field full of regular cows, this cow is clearly different from the rest – even in its mooing. 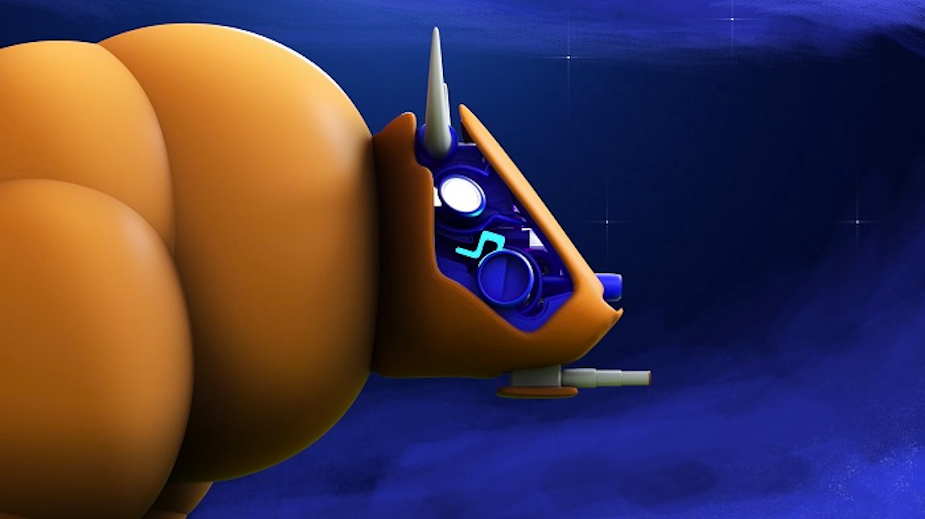 The second in the series is inspired by the legendary Al Jolson performing his signature tune Mammy. The team loved the humour in this song and thought it would be fun to create two characters with two sides that have been beautifully crafted. The vignette combines humour, bizarre visuals and interesting design with a twist of Al Jolson.

The third vignette idea came from an old portrait painting seen on a wall in a pub. The team thought it would be fun to take an old-looking portrait and flip it to face the wrong way, instantly making you feel uneasy. The character slowly turns around revealing his face – which is definitely not what you expect to see.

Alex is the art director of the vignettes with the designs and animation done by Walker, and sound designing done by Howard Whiddet. This Thing of Ours ‘make things’ which start in unusual places. They play with analogue and digital techniques, experimenting with CGI, cell animation, illustration and physical craft.