As of 12th May 2021, animals are now formally recognised as sentient beings in UK law. Papillon Bond, cultural researcher at BBH, explains how advertisers should reconsider the way they represent animals in their comms 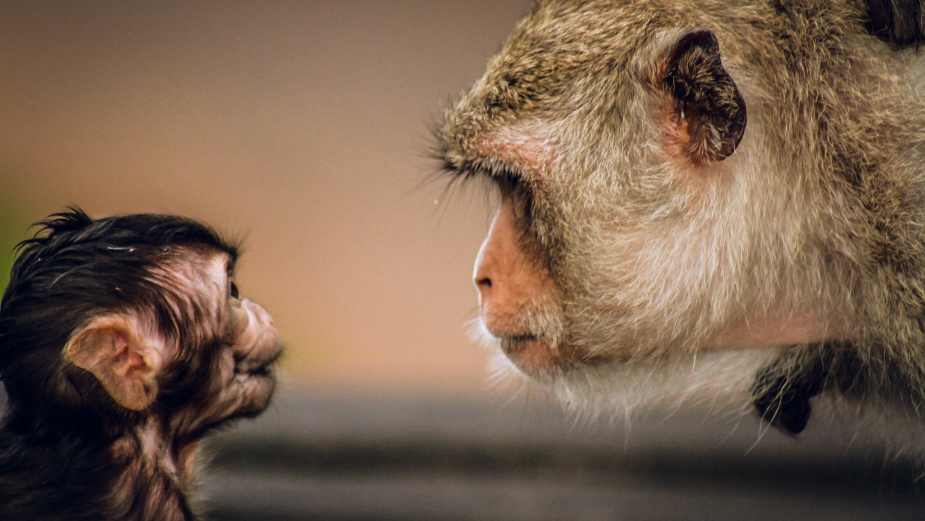 The number of vegans in the UK has increased by 40% over the past 12 months. A key motivator to this lifestyle choice is moral concerns over animal welfare.

And it doesn’t stop at food. Consumers are checking products across the board for any harm caused to animals.

From mushroom leathers to swapping beeswax for surplus fruit in cosmetics, brands are innovating to keep the animal-conscious consumer happy.

So, what’s this got to do with advertisers? Surely, if developing ethical and exciting products is taken care of by the brands, all we’ve then got to do is make a cracking ad for them and, job done?

Being a conscious advertiser goes beyond ASA guidelines of taking care of animals on set. Or being mindful of the risk of emulation. Or graphic or unsettling imagery.

Though they’re all important measures,  we need to go one step further – and start thinking about the semiotics of featuring animals in our ads.

It’s about speciesism- a type of human chauvinism that puts the human perspective above all others, at the expense and exploitation of other sentient beings.

I know, I know, this sounds like the stuff of parody. But many moral ideas start off like that and are made fun of. Just ask a vegan from the 90s. Ultimately, this is about being kind to beings that feel existence, just like you and I do.

Speciesism has  been proven to result in an apathetic view of animals at best; at worst, cruelty towards them.

And advertising is instrumental in perpetuating speciesist views. 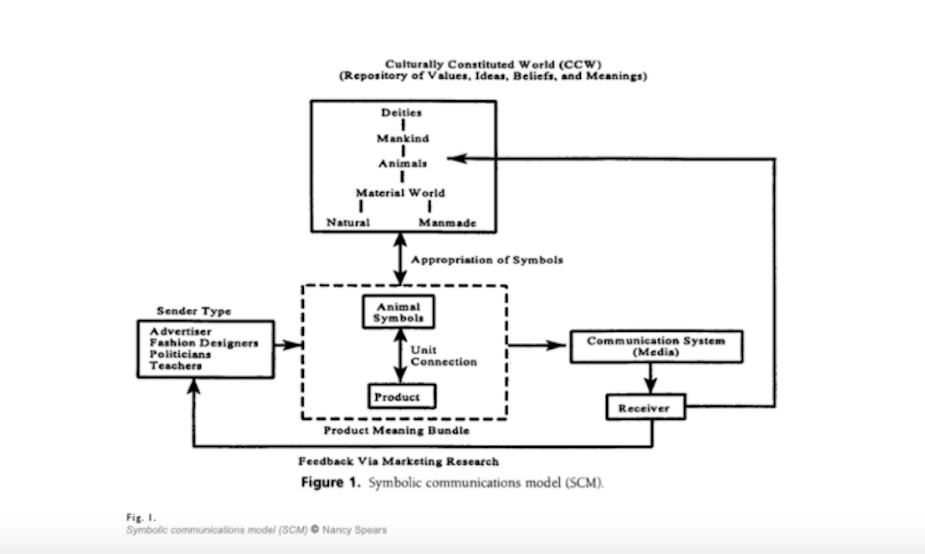 Here are some pointers on what definitely NOT to do:

Since 1975, sharks have meant one thing: death.

We actually kill significantly more sharks than they do humans. In 2020, there were 10 shark related human fatalities. Compare that to the estimated 100 million shark deaths as a result of humans. The media hype of shark incidents after Jaws gave rise to an explosion of shark tournaments and artefact sales, resulting in a plunge in populations worldwide and greatly impacting the marine ecosystem.

We have a responsibility as producers of visual culture to ensure that our representations are as accurate as they are impactful.

There’s an entire psychology behind the use of animals as an effective communication tool.

But, take a step back and ask yourself:

Are we laughing at the animal? Do we really empathise with their suffering, or is it that we are less engaged and actually just pity them?

The nuances here may seem subtle, but they are in fact extremely telling.

Let’s say you decide to use an animal in your comms.

You create an animal ‘trade character’, for example, a fictional, animated being to identify and promote a brand. It’d be a smart idea given they score above average in their ability to change brand preference.

But this has an exploitative side.

Don’t use animal symbolism and attributes if you can’t give anything back to the species that you have drawn inspiration from. We need to make it best practice to raise awareness, donate money, start a petition, that would help improve the lives of the animals we are appropriating and profiting from.

4.  Ignoring the elephant in the room… literally

If you’re working with a brand that isn’t cruelty free, now is the time to start pushing for it.

As discussed, there are no ‘good guys’ and ‘bad guys’ when it comes to animals. There are just different types with different characteristics, which all  serve as a function in the wider ecosystem.

The scientific classification of a human being reads: Kingdom, Animalia. So, when representing animals in our comms, abstain from using distancing devices that pivot humans as superior and animals as ‘the other’.

The environmental crisis has made it even more urgent for consumers to take responsibility for their role in the ecosystem, operating as ‘one’ rather than distinct from.

Comms must reflect this rise in consumer consciousness, else they’ll appear outdated and crass.

As part of fighting for the natural world, we need to start representing animals as the intricate, valuable, equal beings that they are, and scrutinise work that does not do so.

It’s our role as advertisers, as both curators and embodiments of culture, to do our bit.