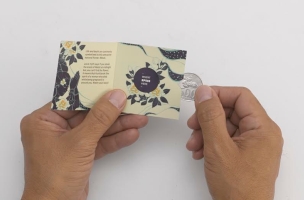 At the end of a holiday abroad, most travelers face two problems: what to take home as gifts and what to do with the leftover foreign coins they no longer have a use for.

To mark its 31st birthday last August, Angkasa Pura – in conjunction with the Indonesian Tourism Board - launched a series of beautifully-illustrated small paper packages celebrating the stories and designs behind the humble Indonesian coin. Travelers passing through Jakarta Airport could pick them up for free and slip a coin in, turning a useless leftover into a fun and informative souvenir.

For example, the package designed for a 500-rupiah coin tells the story of the Melati, the national flower. The three other designs are about the angklung, a traditional musical instrument that inspired the Goddess Sri to dance all night; and of the two native birds Jalak Bali and Kakaktua Raja. 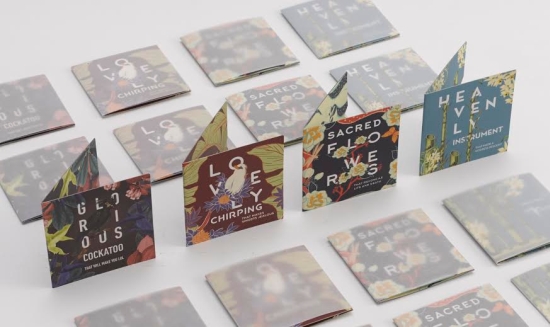 At just 6 cm by 6 cm folded, the packages were not only pretty, but light and easy to carry. Opened up, they turned into a display stand with a frame cut to perfectly fit the coin.

Thousands of the “Last-Minute Souvenir” was given out for free at Jakarta Airport over the course of a month.

“When travelers hand it to their friends or families, we hope that will spur them to also come to Indonesia.” said Eka Maria, Vice President of airport services.

The campaign caught the attention of Triawan Munaf, Head of Indonesia’s Agency for Creative Economy, who said after the campaign launch: “Last-Minute Souvenir not only makes the most of wasted things like unused coins, but also leaves behind a meaningful impression.” 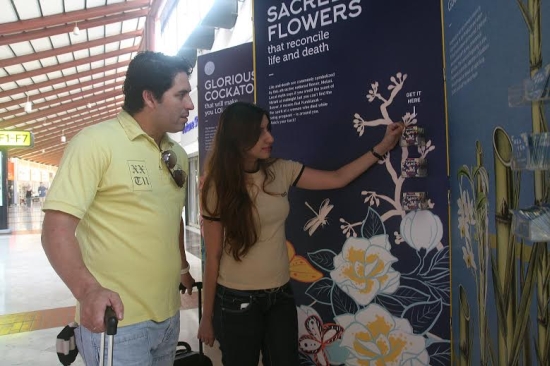