Andzej Gavriss Film Peaks into a Surreal World of Authoritarianism 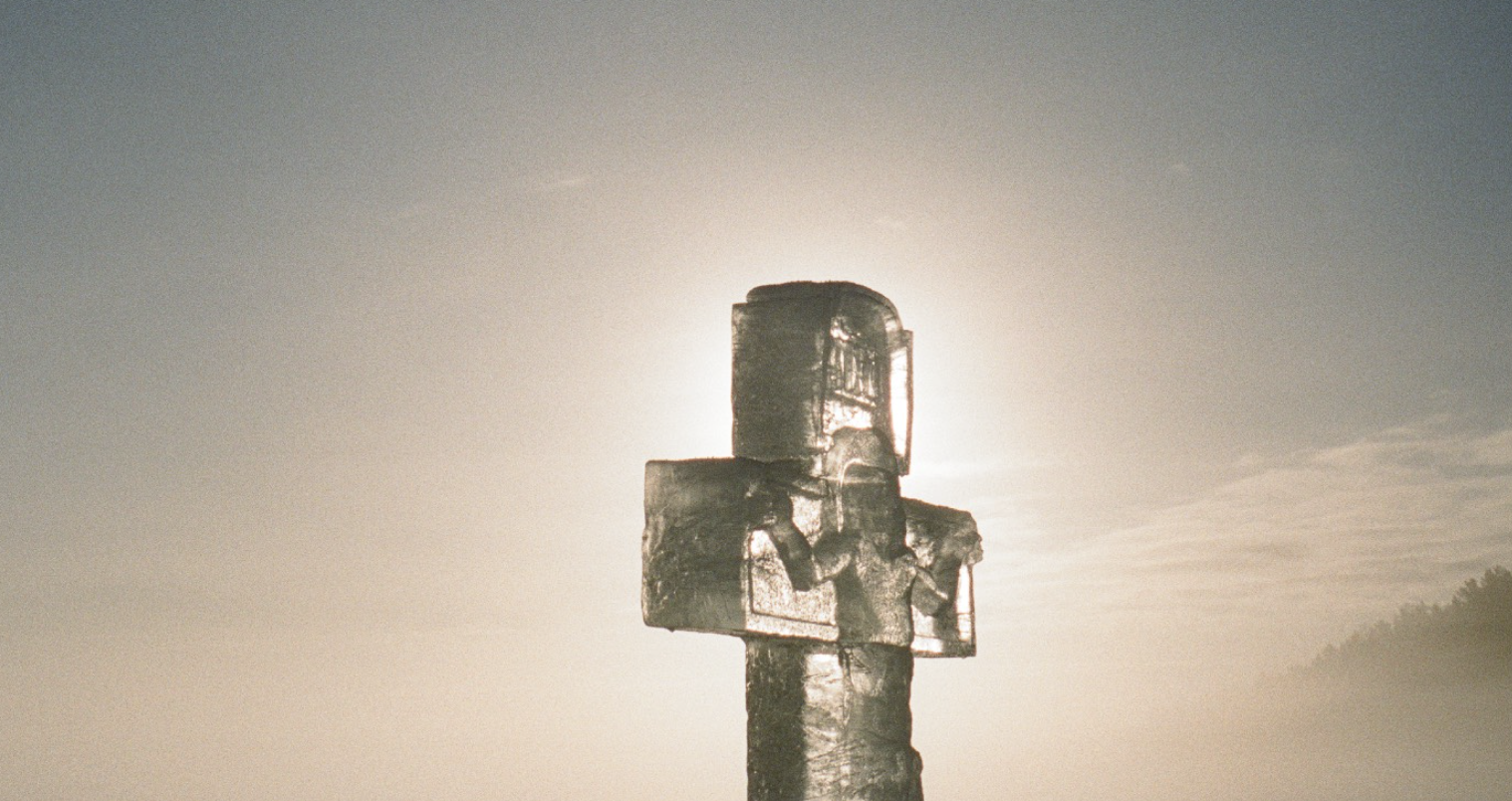 Written and directed by Andzej Gavriss this music video is a surreal journey into the cold Russia that feels a little bit too real.

Andzej has always been attracted to unique ideas and concepts. His artistic self has always been researching for something fresh and exciting. This video was conceived with just one image - he once saw an image of a man baptised in a cross-shaped ice hole - and that's when he instantly knew he had  to write a story that would center around this ritual. It took Andzej and his team around a month and a half to prep and a week to shoot the video in Moscow, prepping from LA.

One of the most challenging parts of the film was to get a permission for shooting in a real church. In order to do that, one must send the application to an Orthodox ministry. After the Ministry saw the concept of the video they got scared because of the political subtext (which later came too close to the reality - straight from Andrew's notebook to the news), so they immediately issued a legal notice to all of the Moscow churches forbidding Andzej and his team to shoot inside. Miraculously after an endless scout they got lucky and found the church just a four hour drive from Moscow.

Andzej wanted the whole video to feel hypnotic, and by the end of the day his vision came to be in it's full glory, and he couldn't be more grateful for this to his team and TakeShot production. Andzej is based in LA and represented internationally by Nicholas Berglund.

Check out the music video, that has just been named a Vimeo Staff pick.