Andy's CGI Masterpiece For "The Crew" 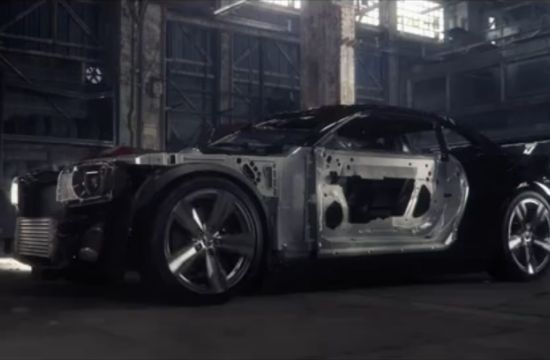 French animation collective Andy’s are back with a new trailer for the open-world racing game "The Crew." After taking home prizes at Cannes Lions, NY Festivals, Epica, Clio and the Andys Awards for the Sequoia “Snail” ad and the game trailer for "ZombiU." It’s no surprise "The Crew" is nothing short of a CGI masterpiece.

A cross between high-art car commercial and "Fast and Furious,” the trailer illustrates the concept of this customizable, multiplayer game in mesmerizing detail we watch car parts assemble like magnets, a feat that required extensive technical prowess and monitoring. The Andy's said they hope that this trailer would grab the attention of hard-core game fans as well as casual players. Mission accomplished.

Andy's are represented by Wizzdesign, the motion graphics production division of the Quad Group.