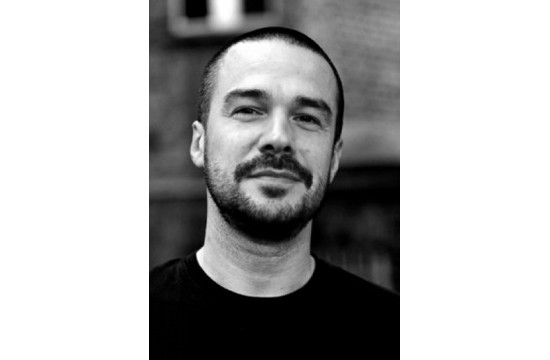 Rattling Stick’s content and entertainment division Rattling Stuff, is pleased to announce the appointment of Andy Orrick to Chief of Stuff. Orrick joins the award-winning company to grow the production house into a thriving, innovative story business.

Orrick said: “Rattling Stick are masters at creating and producing emotionally-connecting stories and I think they've only just scratched the surface of what they are capable of. My role as Chief of Stuff is to help the team build a world-beating content and entertainment studio, making Rattling Stuff synonymous with story. I'm very excited to be joining the fold, not only are they a super talented bunch, they are also very lovely people.”

Rattling Stick President, Johnnie Frankel, said: “Andy’s passionate, ambitious nature, teamed with his progressive thinking make him the man for job. We’re very excited about the future of Rattling Stuff, and intend to underpin its development with the same creative culture that we strive for at Rattling Stick”.

After a spell at Propaganda Films, Orrick joined Virgin Records Video Department in 1996. The small team produced award-winning output for artists including Massive Attack, Chemical Brothers, The Verve, Rolling Stones and David Bowie amongst many others. Andy also produced ‘One Hour of Girl Power’, a fly-on-the-wall documentary following the Spice Girls at the very height of their popularity.

Orrick joined The Mill as EP for Telecine in 2006 and whilst in that team, conceived-of and project managed Mill Colour, a pre-Instagram photo-grading app for the iPhone which received over 2m downloads. From that spring-board he co-founded Mill Digital with Rodrigo Sobral, going on to create and produce innovative interactive campaigns and installations for Sega, Doritos, Redgate, Samsung and Absolut, including DBAinSpace which won the Grand Prix at BIMA’s in 2012. He continues to script edit for various directors and producers.
As an external face of Rattling Stuff, Orrick will seek out potential partners, help drive marketing and technology initiatives and speak at industry events.