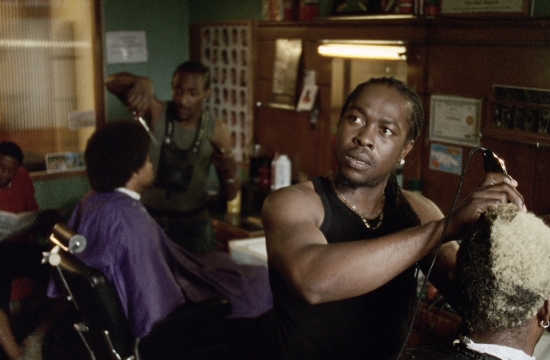 Back in 2009 BBH dared to dream the impossible in a campaign for Robinsons. In ‘Imagine’, directed by Benito Montorio, the agency speculated how the people of the UK might react if a Briton were to win Wimbledon. Following Andy Murray’s victory in straight sets against Novak Djokovic, we need wonder no more – and to celebrate the historic win the agency has released a new, updated version of the spot.

Robinsons, a Britvic beverage, is one of the original Wimbledon sponsors and the original campaign was designed to give the brand a more active presence in the event. This updated version of the spot has been described by BBH as 'the ad we've been hoping to run for four years' and ends with the tagline, ‘worth the wait, wasn’t it?’