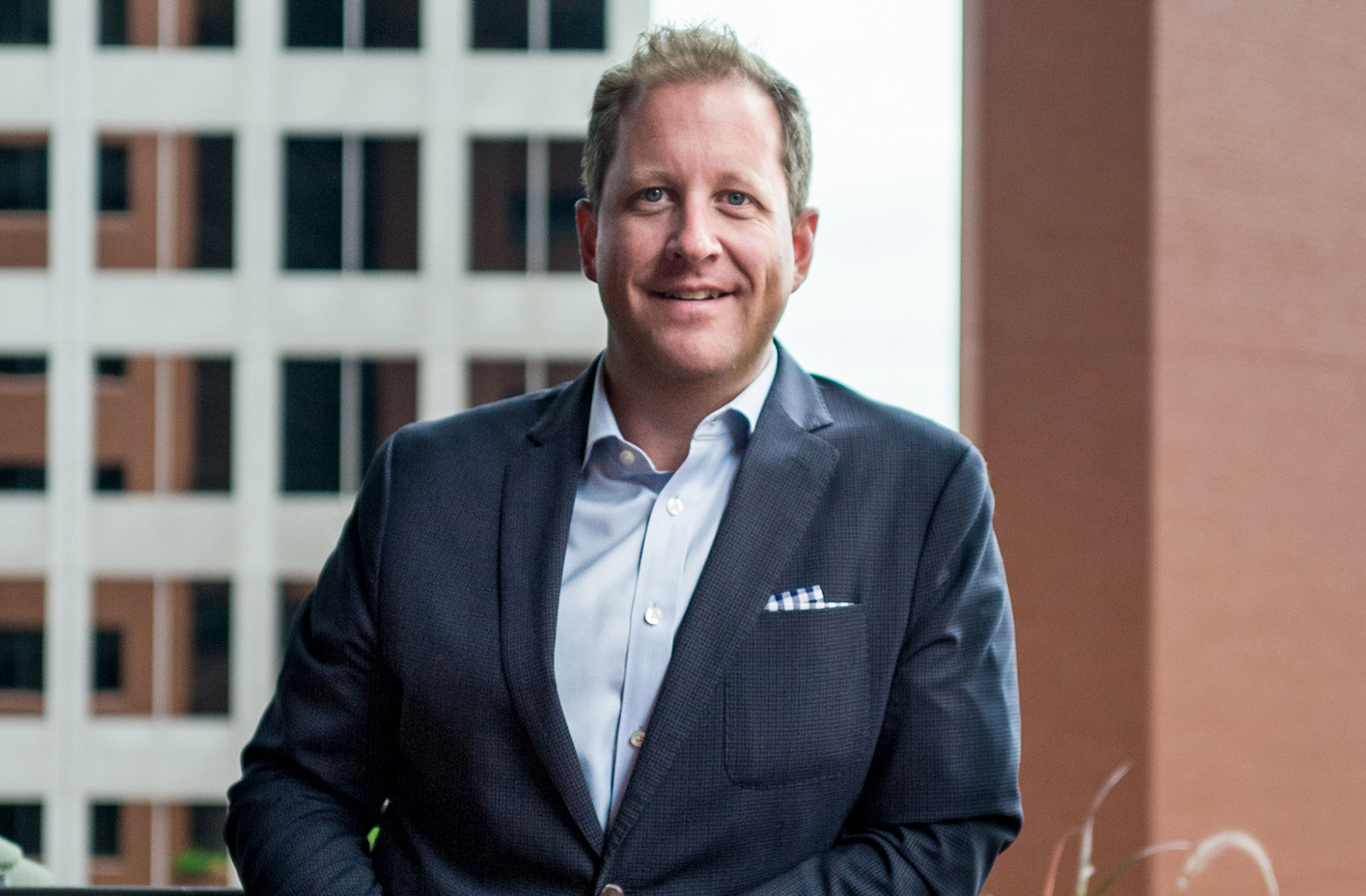 Dauska joins from Omnicom’s TBWA\Chiat\Day where he served as Managing Director and lead client partner for Nissan North America. Previously, Dauska helmed Wunderman’s Minneapolis office and led accounts including Allstate, Delta Air Lines and Heinz for Leo Burnett and as Director of Account Management at Carmichael Lynch where he served on the agency leadership team and was a principal architect of the Effie-award winning, “Love” campaign for Subaru of America.

Reporting in to Wendy Clark, President and Chief Executive Officer of DDB North America, Dauska and McCormick will lead top clients such as AT&T, The Hartford, Spectrum Brands, and others.

“Andrew’s experience, creative intuition and Midwestern sensibility made him a stand-out recruit to lead Rodgers Townsend,” said Clark. “I’m excited to see all that Andrew, Mike and the team will accomplish in this exciting, next phase of RT’s journey.”

Dauska added, “In RT, I found a commitment to craft, an amazing partner in Mike, and a unique inflection point as we prepare for Tim's retirement and to broaden our footprint. It's a true honor to continue living out the vision he and Tom created for how an agency can put the interests of its clients, the work, and our people front and center.”

After 41 years in the industry, 21 of those at the company he founded with Tom Townsend, Rodgers is handing over the reins.

“When you leave a group of people and a company you love, you hope you’ll be able to find someone you know in your heart feels right. With Mike, we knew we had someone who understood what matters, and with Andrew, I knew we’d found someone who would build on and surpass what we’ve started, and be someone our clients would want to look to for marketing counsel,” said Rodgers.

Clark continued, “Today’s announcement comes with mixed emotions. We bid farewell to one of ad-land’s greats, honoring Tim, and welcome Andrew sure to be among ad-land’s future greats.  The gift with both Tim and Andrew is that they are both genuinely authentic, smart and kind people that all of us are fortunate to work with.”

The appointment of Dauska adds to the agency’s recent move to a new space in the St. Louis Place building and follows the selection of a Cannes Young Lions Cyber team and Cannes shortlist at the recent Cannes Festival of Creativity. 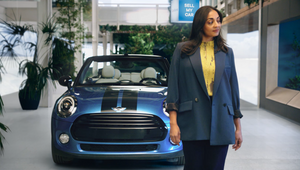 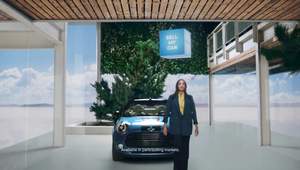