Roth has notably worked with clients such as BMW and Heineken 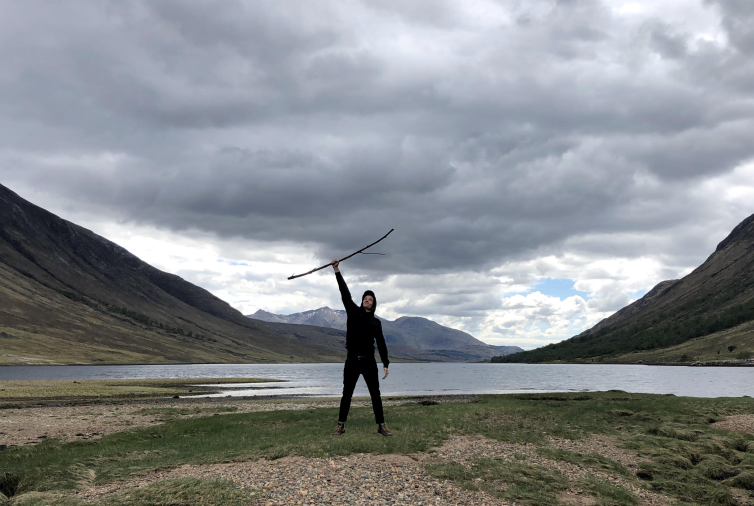 Riff Raff have announced the signing of a scholar and a gentleman, Mr Andreas Roth.

Andreas received a scholarship for the UCLA Film academy Masterclass in Los Angeles and graduated from the esteemed Film academy Baden-Württemberg in April 2014.

His work has been honoured at the prestigious Saatchi & Saatchi New Directors Showcase along with winning numerous other accolades and shortlists at festivals and marketing conventions, Including Cannes Lions, D&AD, ADC, Epica, Eurobest and NYC Festival, to name a few.

Roth caused a bit of a stir with a viral film for "Dirt Devil",  which accumulated over 30 million views on Vimeo and officially was titled the 5th most viewed online film of 2011. The film is also part of the permanent collection of the Museum of Modern Art in NYC.

Matthew Fone, owner of Riff Raff, says: “Andreas loves to create films with a cinematic look and a distinctive textured style, something that fits in well with our aesthetic here at Riff Raff. His attention to detail is incredible."

As a young boy, Andreas dreamed of becoming a tennis pro, but that’s simply not where life took him. After high school he pursued a career in the advertising universe. He shot several personal short films and spec commercials, then shot his first client commercial at the age of 21. Andreas Roth's dad isn’t called Tim.